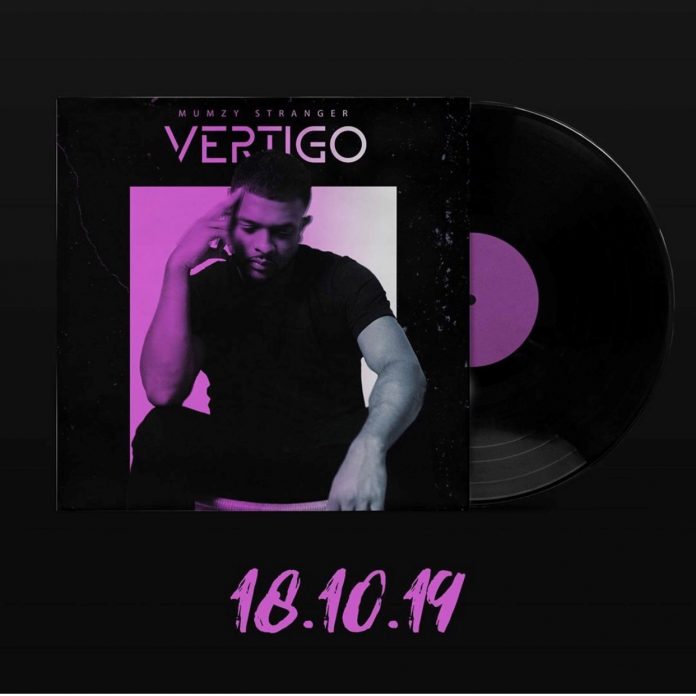 Slowly but surely, Mumzy has been releasing teasers to each track on the new album on his Instagram page.

His latest announcement was the 5th track on the album, Letters, featuring rapper Raxstar.

After hearing the snippet, fans flooded the comments, asking Mumzy when the album will be available to stream, to which Mumzy replied: “18th October”, having earlier posted a graphic with the release date confirmation.

Official artwork for Vertigo — Out on 18/10/19 PRE ORDER from iTunes tom and Pre Save on Spotify 🙏🏽 . Artwork by @wuvap x @jahied . #VertigoV1 #mumzystranger #album

So there we have it, the Vertigo release date!

There are still three more features on the album yet to be announced which we’re sure will be released soon. Keep an eye out on our page and Mumzy’s socials!

Catch both Mumzy and Raxstar at the BritAsia TV Awards next month! We can’t wait to hear all these new tracks performed live.

Want to join us? Get your tickets now!