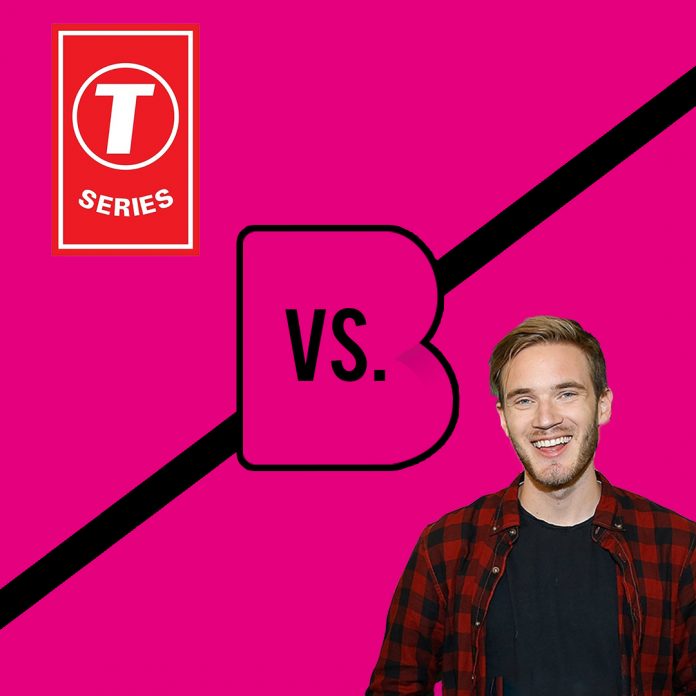 Sweden’s Felix Kjellberg or ‘PewDiePie’ was the former holder of the title and had more subscribers than any other channel on the video streaming platform since 2013.

However, India’s biggest music company, T-Series, knocked him off the top spot and took the title. The music label has been growing rapidly over the years, with some of their videos receiving up to a 600 million views.

T-series launched its YouTube channel in 2006, and since then has dominated YouTube’s viewing numbers, according to Tubular Labs data. The label’s videos have been viewed more than an impressive 51 billion times so far, compared to PewDiePie’s 19 billion.

The record label’s subscriber base had been growing rapidly, but “exploded in popularity over the past couple of year,” according to Tubular Labs in a blog post. The rapid rise reflects the popularity of video among Indian internet users, where the country also boasts the second biggest population in the world.

Popular singer Guru Randhawa is just one of the singers who has helped the YouTube channel grow, and the Punjabi singer has become the most viewed Indian artist on the video streaming platform. He has been shattering records and by himself has surpassed 3 billion views on YouTube.

However, the battle has been lasting since October 2019, where Pewdiepie regains subscribers and takes over T-Series. The Indian giants are back in the lead again, but who knows how long for this time.