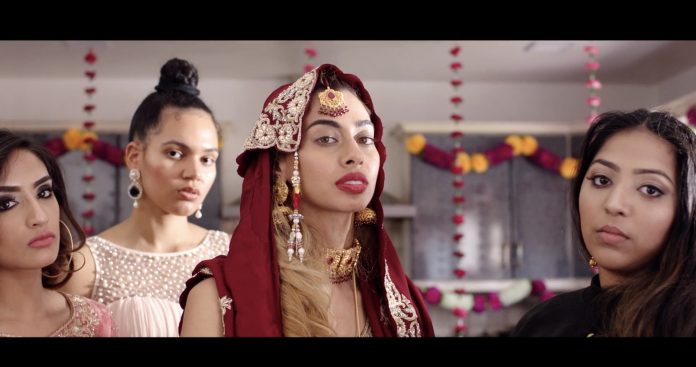 Poet and activist, Hussain Manawer has released a music video for his recent work ‘Mamma’s Kitchen’, the third piece in his ‘Homemade’ poetry cycle.

The combination of music and poetry is inspiring and educational. The track itself sees Hussain finding everyday objects in his home recalling memories of his mother as he deals with the grief of her loss. This powerful message is set alongside a funk inspired breakbeat and a stunning guest vocal.

The video however explores a different topic. Skewing stereotypes of women in the British-Pakistani community, it sees a group of empowered young girls forming an impromptu band in the kitchen, rallying against a patriarchal perception of how they should behave.

“Mamma’s Kitchen is about smashing cultural stigmas around women. It still seems to be prevalent that many women don’t have a voice and are confined within the homes,” explains Hussain Manawer.

The 27-year-old added, “I wrote Mamma’s Kitchen against the walls on the floor in my mum’s kitchen, when she passed away last year.

The instruments found in the kitchen by the women act as their weapons to fight against oppression from society and toxic masculinity. The kitchen in the video represents the haven some women found solace in to survive within these environments.” 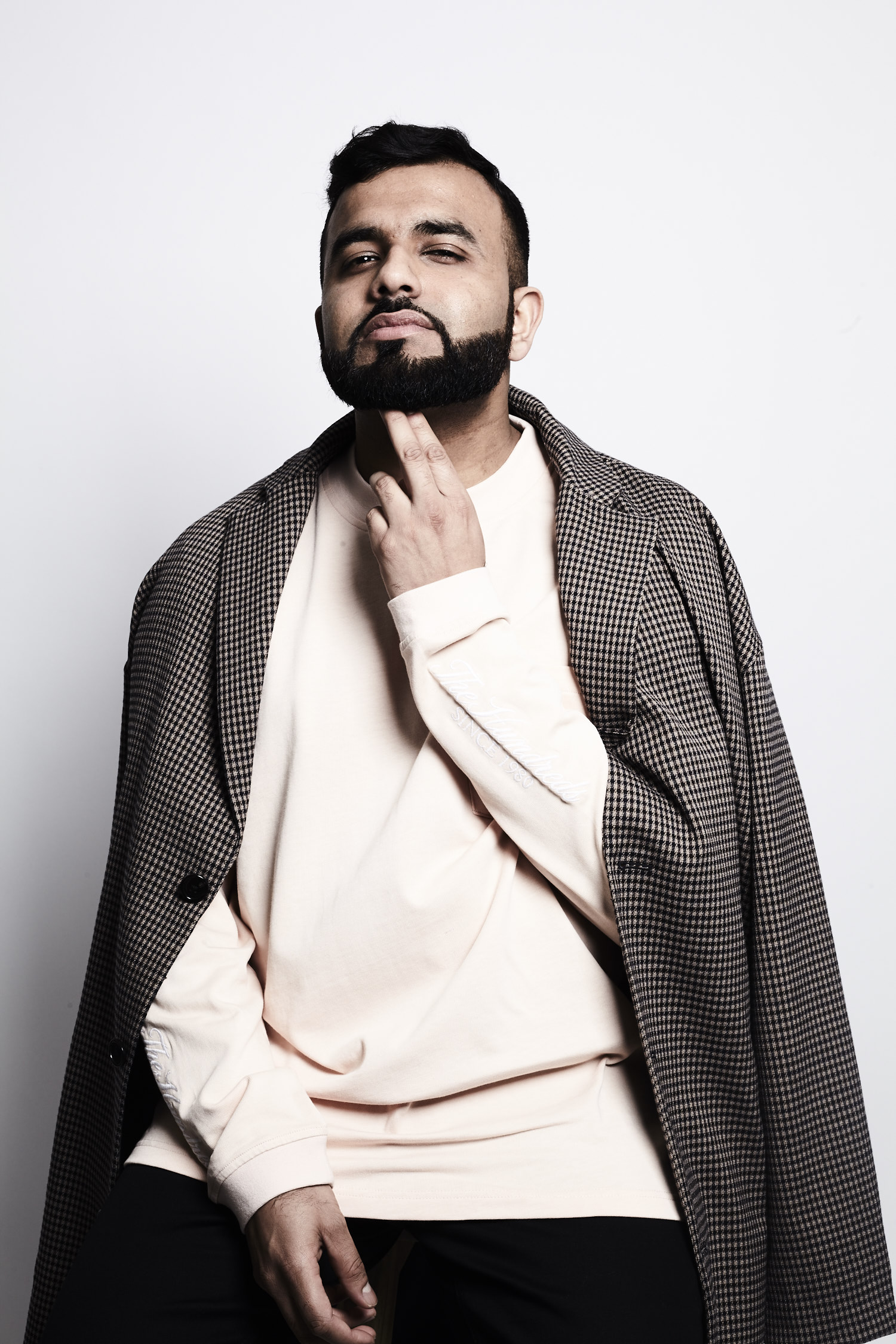 Comprised of four poems in total the ‘Homemade’ cycle finds the poet and mental health activist working his way through his personal grief following the death of his mother last year.