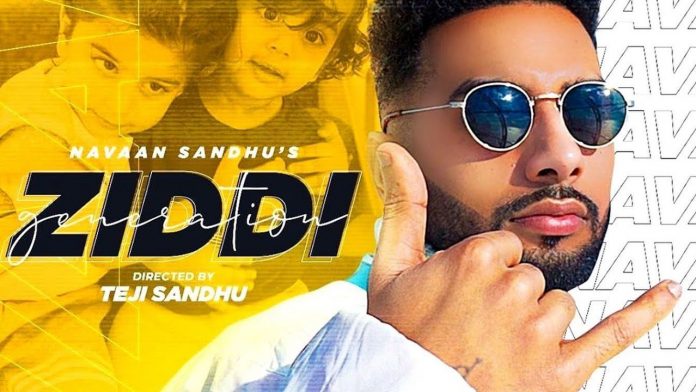 Outlaw Records are proud to present the brand new single released by Navaan Sandhu, ‘Ziddi Generation’, with music composed by San B!

After his success with ‘2 Asle’ Navaan Sandhu is back with another banger, with producers Amba Joia and Baljit Aujla, and director Tej Sandhu.

Navaan took to his Instagram to share a snippet of the song with the caption: “Ziddi Generation” is Out now 🏖”