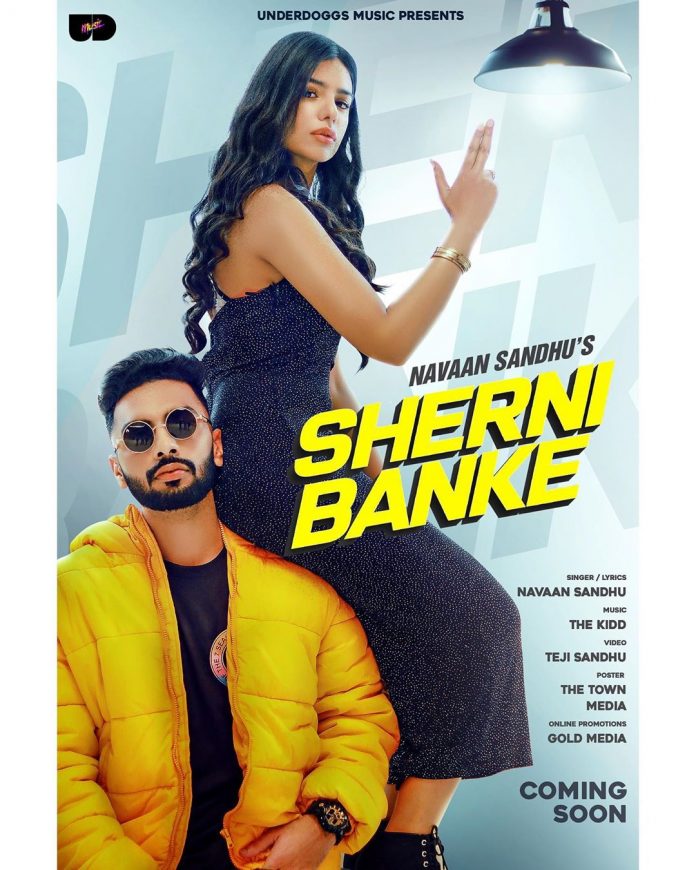 Young growing artist Navaan Sandhu has announced his next single entitled ‘Sherni Banke.’ Navaan has been consistently releasing singles alongside Manni Sandhu, with Collaborations on the Production. However this time he is set to release his new single alongside Underdoggs Music.

The music has been composed by The Kidd, lyrics penned and sung by Navaan himself and the video produced by Teji Sandhu.

Navaan has had a successful few years in the music industry and we are excited to see what more he has in store for us this year!

This anticipated single will be releasing on the 15th February so keep a look out and let us know what you think of it in the comments below! 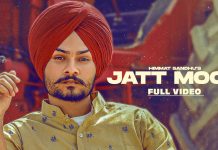 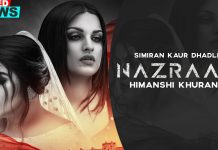 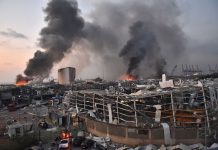 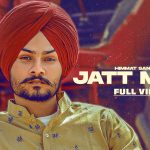 Music BritAsiaTV - 8th August 2020
0
Himmat Sandhu dropped his new track, Jatt Mood. The lyrics were penned by Himmat himself, with music provided by Laddi Gill, and the video directed...

News BritAsiaTV - 7th August 2020
0
A state of emergency has been declared in Beirut after a blast killed at least 137 people and injured about 5,000 others, with dozens... 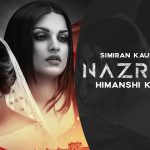 Music BritAsiaTV - 6th August 2020
0
Simiran Kaur Dhadli who last year tugged at the heartstrings with the song ‘Sahiba’, has hit the music charts with yet another melody. Titled...
© BritAsia TV 2020 All rights reserved. Made By Gloss
MORE STORIES