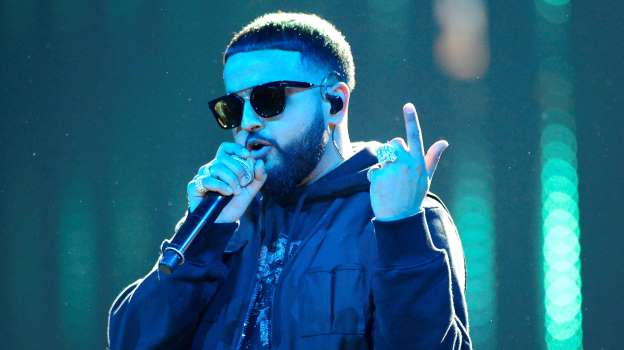 Nav secured his second No. 1 album on the Billboard 200 chart, as ‘Good Intentions’ starts atop the tally. The album was released on May 8 via XO/Republic Records, and earned 135,000 equivalent album units in the week ending May 14, according to Nielsen Music/MRC Data. Of its total starting unit sum, album sales comprise over half of that figure -73,000, with nearly all of the sales driven by merchandise/album bundles sold via Nav’s official webstore.

Nav’s ‘Good Intentions’ follows the rapper-singer’s last release, ‘Bad Habits’, which landed him his first No. 1 in April of 2019, having launched with 82,000 units earned in its first week. It reached the top with the equivalent of 135,000 album sales in the United States, according to Nielsen Music. That included 85 million streams, from the original album as well as “Brown Boy 2,” a mixtape added to it a few days later — the third-highest streaming total for any album this week.

Nav’s total also included 73,000 copies delivered as a complete package, nearly all of those through deals that included copies of the album with merchandise sold on his website. According to Billboard, Nav offered 100 such bundle deals, along with 18 different physical albums releases — six CDs, six vinyl LPs and six cassettes.

‘Good Intentions’ also profited from a mid-week reissue, growing its original 18-track album to a total of 32 tracks. The original 18-track album was released on May 8 and features guests such as Young Thug, Travis Scott, Future and Lil Uzi Vert. Then, on May 10, Nav issued a deluxe edition of the album, adding 14 new cuts, including tracks with Quavo and Lil Duke. 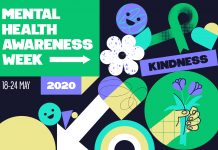 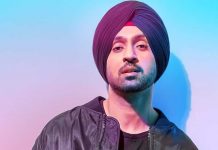 Music Simran Grewal - 23rd May 2020
0
Hip-hop artist and songwriter, Villa collaborated with creative director and actor KayRay to bring his new single ‘Sippin’ to life. With a nostalgic vibe...