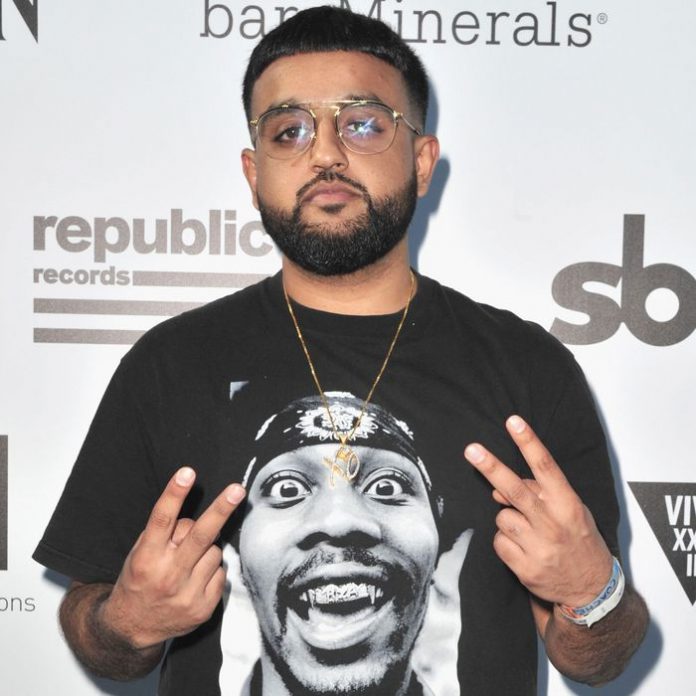 The industry forecasters suggest the album will earn over 80,000 equivalent album units, and if it enters at No.1, it will secure the rapper-singer his second leader, following his last release, 2019’s ‘Bad Habits’ which launched at No. 1 with 82,000 units in its first week, according to Nielsen Music/MRC Data.

As an artist from a South Asian background who has successful entered into the mainstream industry, we hope to see Nav secure the No.1 spot next week!

Check out the ‘Good Intentions’ intro below: