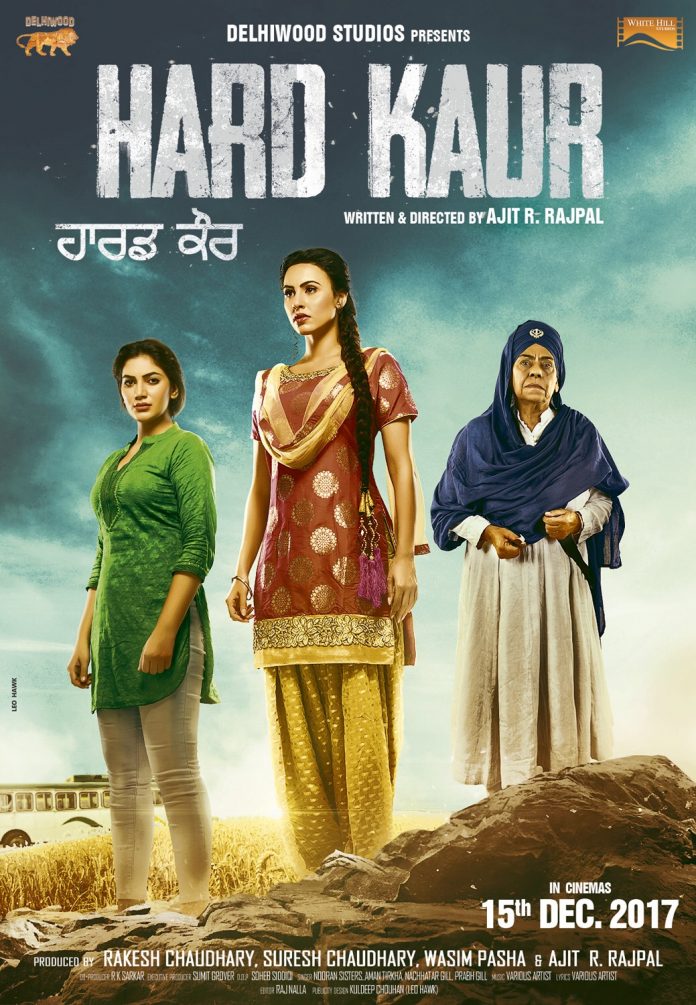 Hard Kaur is a new Punjabi film, that stars British Asian model and entrepreneur Deana Uppal, and has been directed by Ajit Rampal. 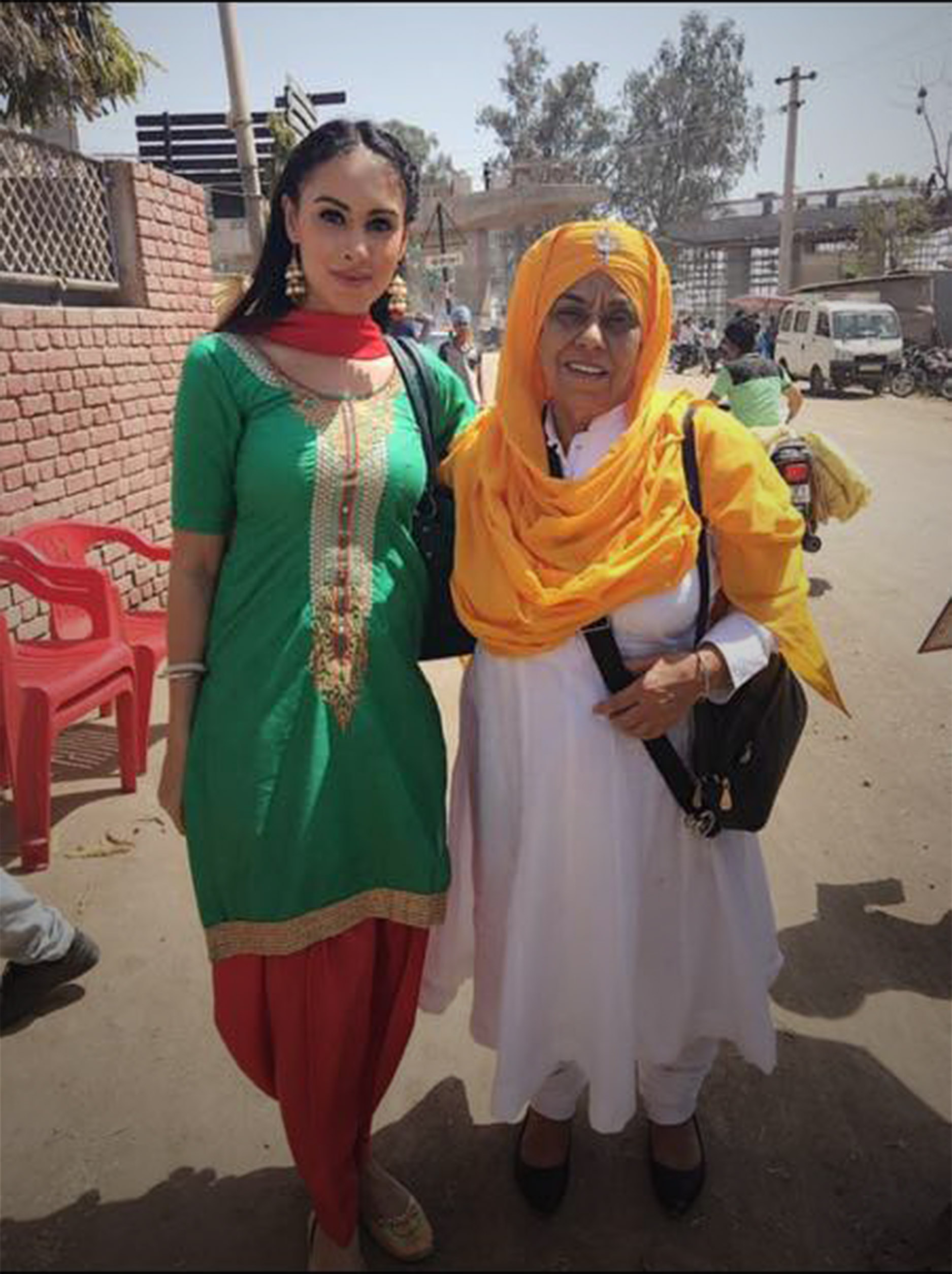 Deana plays the role of Sirat Kaur, who is a simple sweet, and shy school teacher who gets harassed by men because of her beauty,

Director Ajit Rampal commented “Punjab is one of the greatest states that created the most Women Warriors ever; today it is fading its vibrant grip from its courageous bygones. As our bit to better the “life of our women” we are attempting to make their bravery a regular part of our day to day life, this Punjabi film features “5 Sikhnis” from 5 Different cities of Punjab who go through agony; but come together to fight the hard-ships by uniting, titled as Hard Kaur.

The film is due to be released worldwide on 15th December 2017.

Check out the trailer for Hard Kaur below.