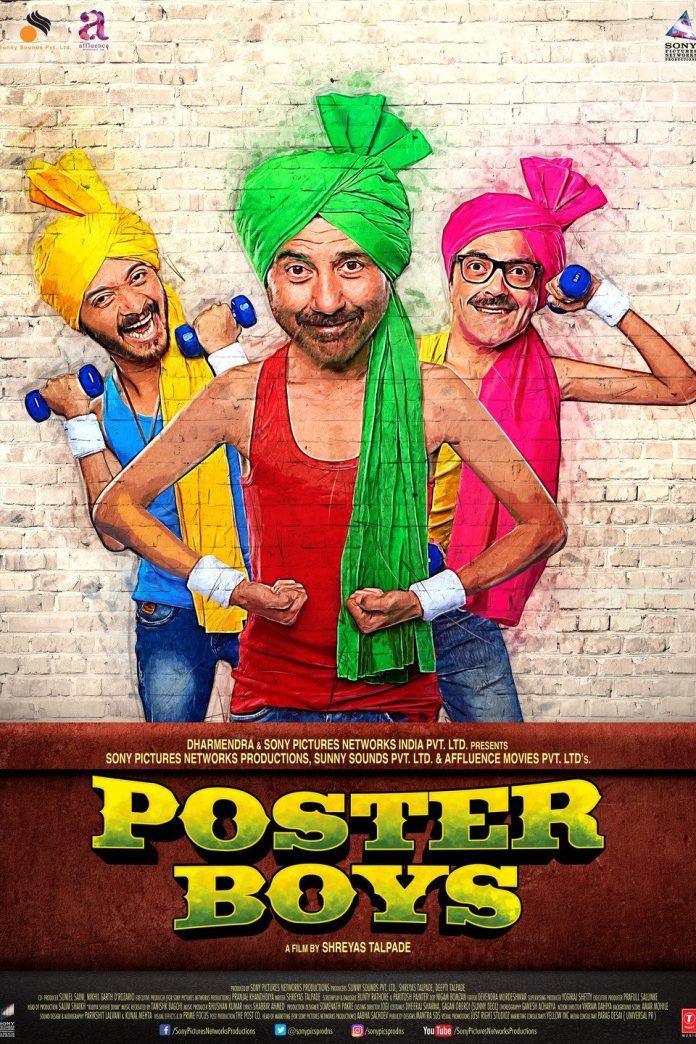 Acclaimed Indian cinema heavyweights Sunny Deol, Bobby Deol and Shreyas Talpade seen in a new avatar in and as the “POSTER BOYS”- a comedy-drama inspired by a real-life incident of three ordinary people who, to their surprise, find their picture on a poster promoting vasectomy. 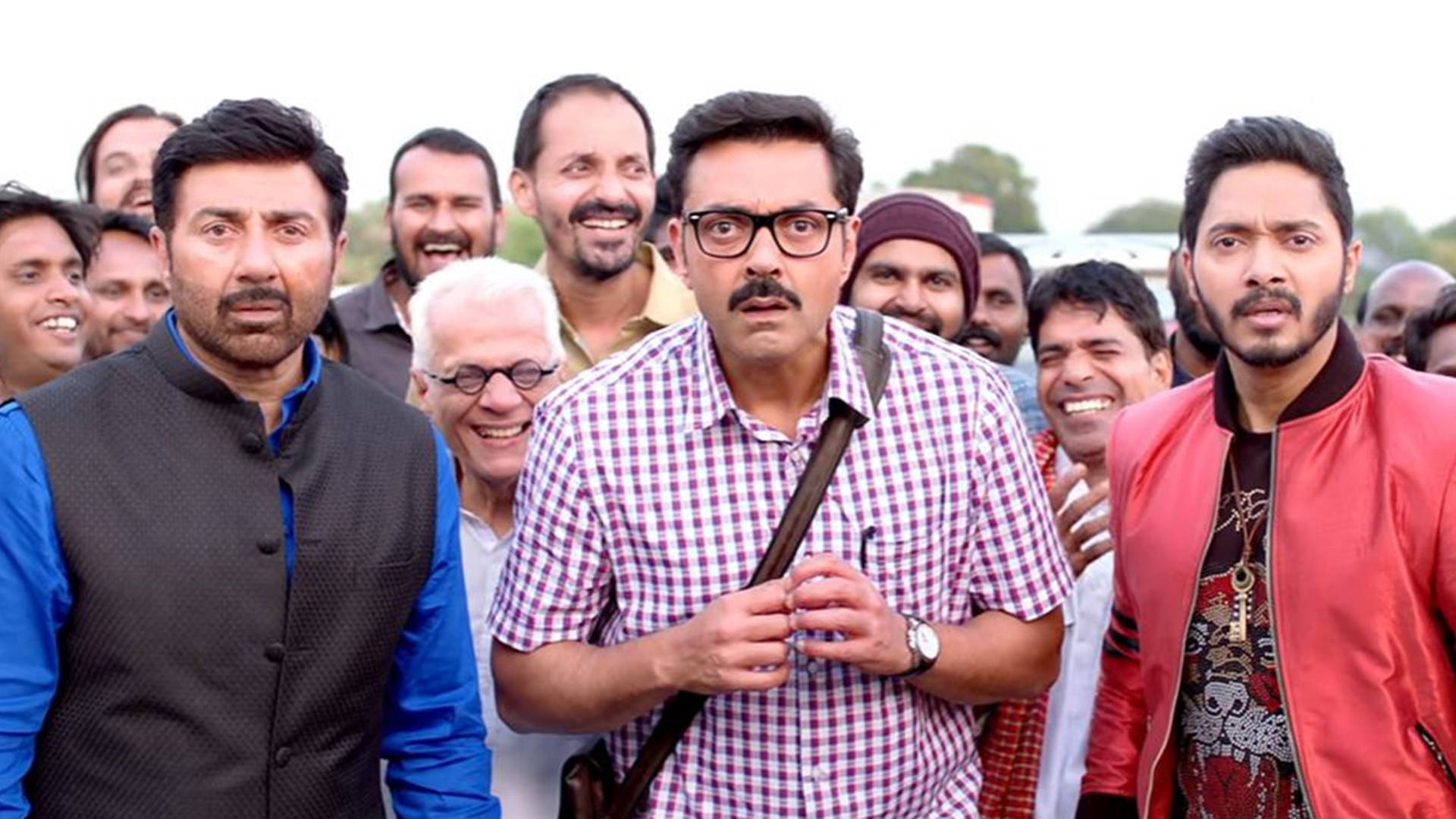 POSTER BOYS is the official remake of the 2014 Marathi Language smash-hit Poshter Boyz which was produced by Indian actor Shreyas Talpade, who now makes his directorial debut with this Hindi remake.

The trailer and poster of the film firmly established the funny bone of POSTER BOYS which attempts to highlight the relevant and taboo issue of vasectomy using a satirical yet entertaining approach through the medium of cinema.

When the trio see themselves plastered on posters around their town, they are ridiculed by fellow villagers and their family. The humiliation however encourages them to go on a mission to prove they are the victims of the “system”.

Catch the movie in cinemas on 8th September.

Check out the trailer for ‘POSTER BOYS’ below.