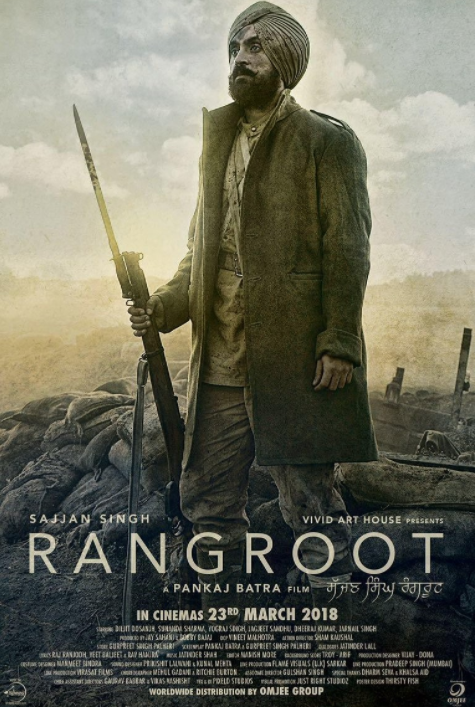 Punjabi superstar Diljit Dosanjh is set to star in a World War One based Punjabi movie titled Rangroot.

Diljit will be playing the character of Sajjan Singh Rangroot, with Punjabi singer Sunanda Sharma playing the singer’s love interest in the movie.

The movie follows the Indian British Army’s regiment as they take on the German forces during the war.

The newly released trailer shows the alienation and discrimination of the brave Indian soldiers who put their lives at risk, with Diljit’s character asking,” Will the blood we shed be valued at all?” 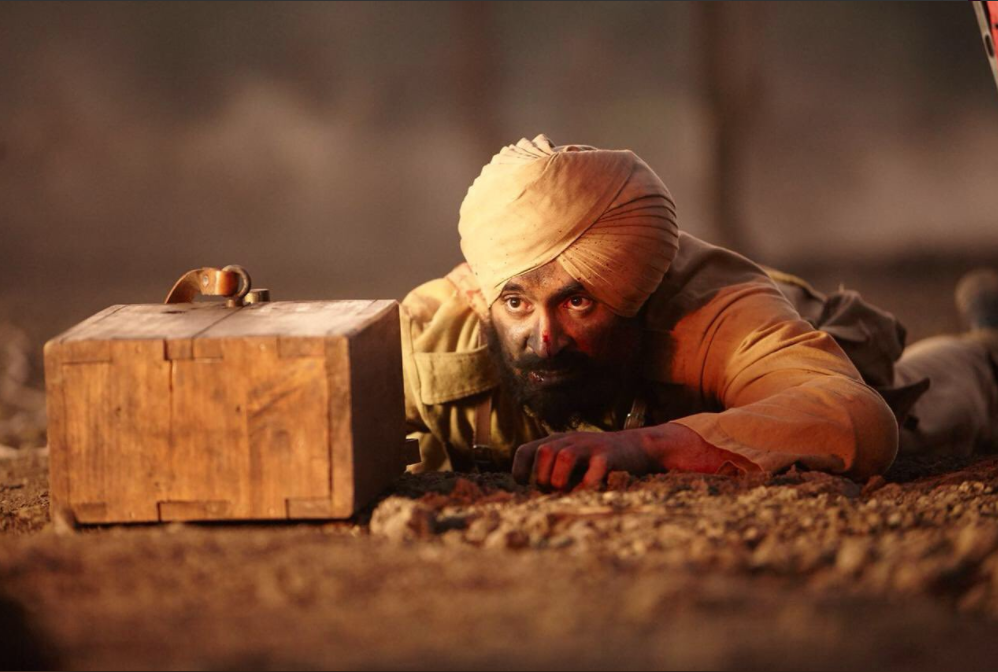 The period drama is based on the experiences of Sikh regiments on the front lines of the war.

In the three-minute trailer, we also see how the Indian army had food shortages, no medicines and were seeing their friends being killed, but they were still determined to win the battle.

Watch the trailer for the movie below.