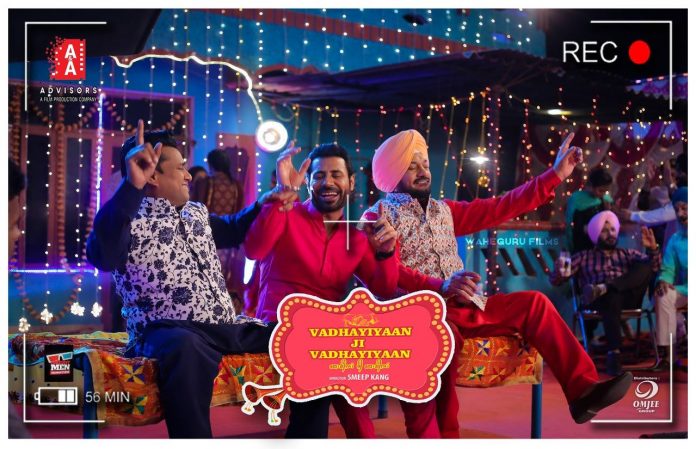 2018 has already seen two huge comedy movies – Carry on Jatta 2 and Golak Bugni Bank Te Batua. The Punjabi film industry is set to see the comedian trio Binnu Dhillion, Gurpreet Ghuggi and Jaswinder Bhalla in the upcoming flick, that will sure have you laughing in no time. 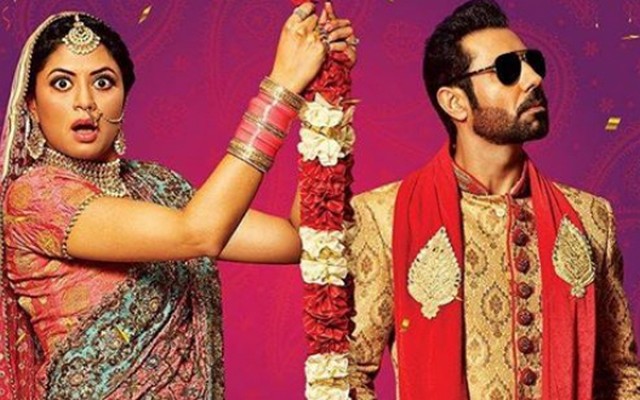 The film features a huge cast featuring Binnu Dhillon, Kavita Kaushik Karamjit Anmol, Jaswinder Bhalla, BN Sharma, Upasna Singh and many others. Smeep Kang has directed the movie, having previously directed the Carry on Jatta series. Fans are in for a treat with the soundtrack, as the famous Indian music director Jatinder Shah has composed the music for the movie. 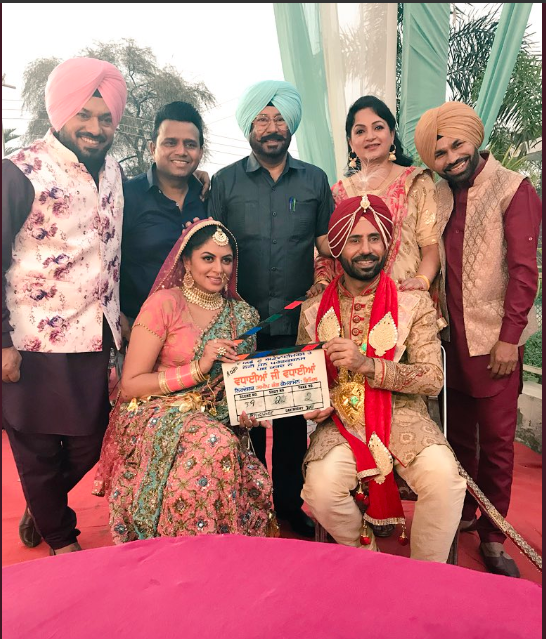 The trailer of the movie already provides a lot of laughs and gives us a glimpse of what to expect in the comedy movie. The movie follows a man who is desperately on the lookout to get married. He falls in love and then is on a mission to impress her father. ‘Vadhaiyan Ji Vadhaiyan’ seems to be a light hearted yet entertaining movie, that is sure to be another hit at the box office.

The movie is due to be released on the 13th July.