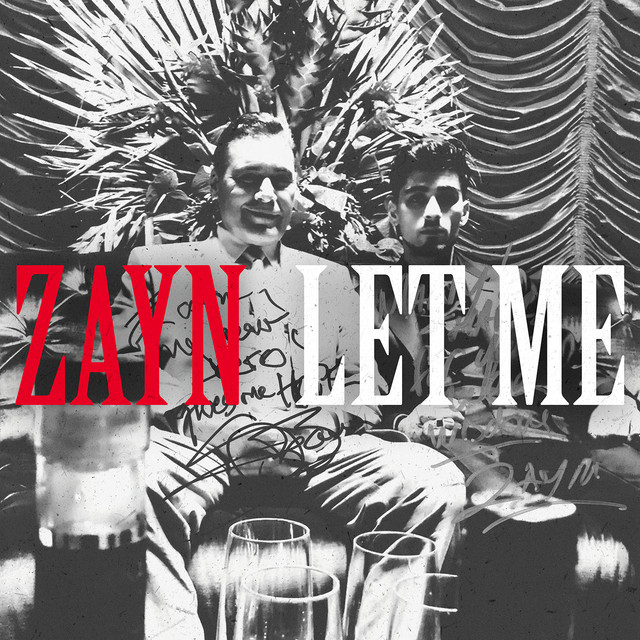 Former One Direction member Zayn is back with his latest track titled Let Me.

The track is the second song from the Bradford born star’s upcoming album, and is another love/slow jam, where the singer is talking about spending the rest of his future with his love.

The music video that accompanies the track, shows Zayn playing a James Bond like figure in a Scarface setting, where he his fighting for his love interest until she fights back to be with Zayn.

Zayn has worked with producer MYKL, who are the production duo who worked with him on the hit track ‘Pillowtalk’.

The visuals for the music video will have you hooked, and the falsetto notes Zayn hit will leave you impressed and in love with the star’s voice.

Check out Let Me by Zayn below.