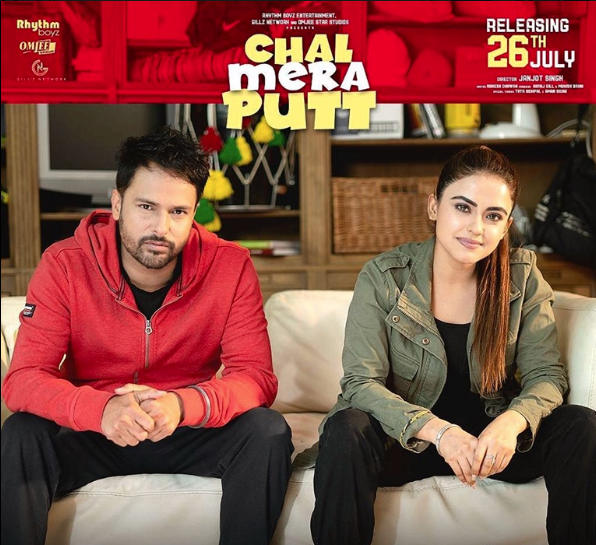 The makers behind the Punjabi movie ‘Chal Mera Putt’ have released the track ‘Aaban De Deson’ from the soundtrack.

The flick was released on Friday, and was met with a great response from the public. To celebrate the release, the makers shared another track from the movie to encourage a final push.

Amrinder Gill and Dr Zeus have worked closely together for the soundtrack of this film, and even for this track the lead actor has sung the song and Dr Zeus has worked on the music.

The slow ballad shows us the hardships and struggles of their life in the UK and is sure to take the audience on an emotional journey.