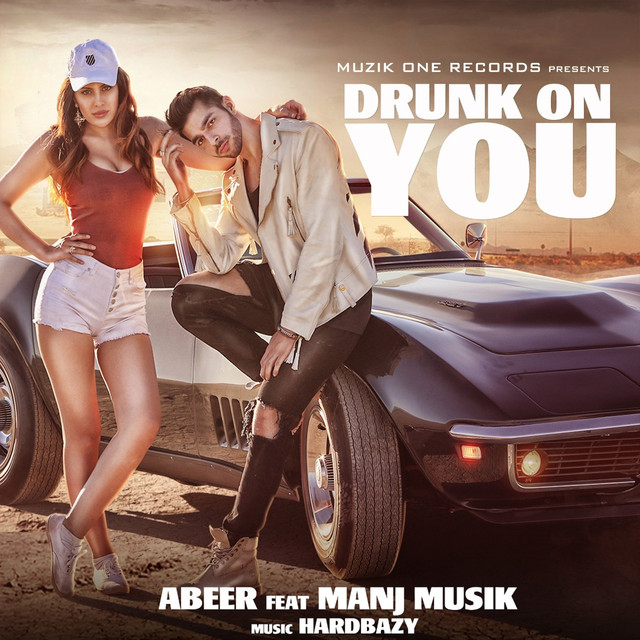 Punjabi singer Abeer Arora is back with his second track titled, Drunk on You.

We saw the singer debut with his track ‘Billi Akhaan Waliye’, where we first heard his unique and fresh vocals.

Now he’s switched it up on this track and released a dance song that will put you in the summer mood.

Drunk on You, has been produced by HardBazy and Manj Musik’s video production and Praveen Bhat have shot the music video, which was set in California.

The track is very different from your typical Bhangra music video and has a more of a western approach to it, that we are sure to expect from Abeer this year.

Check out Drunk on You by Abeer Arora below and on BritAsia TV.