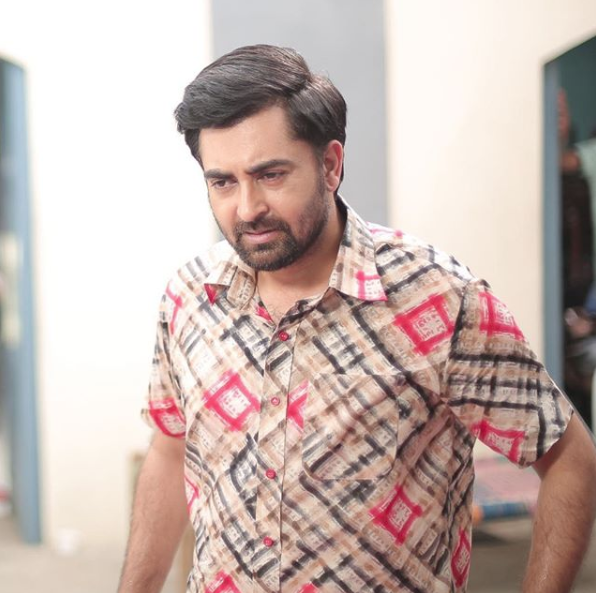 The makers behind the movie ‘Marriage Palace’ starring Sharry Mann, have released the second track from the flick titled ‘Akhia Di Bhatkan’.

Last week, the title track was given to the world to enjoy, which was sung by lead actor Sharry Mann and Mannat Noor. The singing duo are back again for the second song from the ‘Marriage Palace’ soundtrack.

‘Akhia Di Bhatkan’ is much more of a chilled-out love ballad, where we see the lead actor’s chemistry build up throughout the song. Sharry’s and Mannat’s vocals compliment each other, and will have you playing this song on repeat.