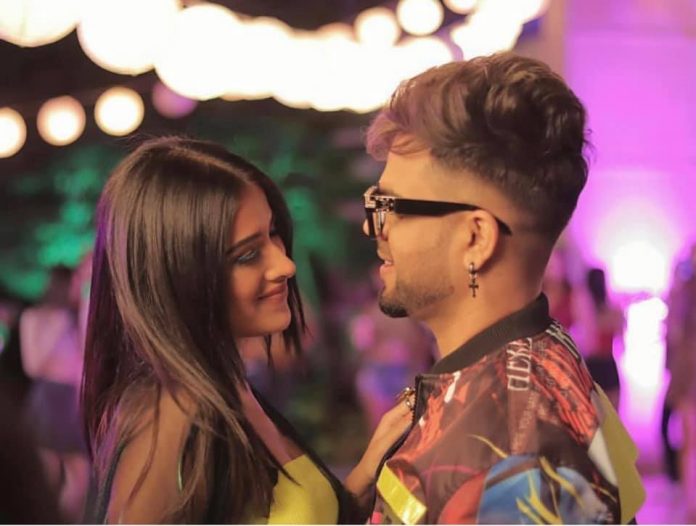 Following on from the success of ‘Karde Haan’, which saw Akhil team up with UK producer Manni Sandhu, he is now back with another Punjabi pop track to storm the charts.

After 5 months we’ve finally been treated to another Punjabi Pop anthem – Beautiful.

Akhil show’s off his versatility by now producing this laid-back track, which you will be wanting to play on repeat. It’s the perfect track to take us into summer, and has a western vibe to it which makes the track fresh and currant.

The video has already garnered over two million views and hasn’t shown any signs of slowing down. We’re sure we’ll be hearing more from Akhil soon.