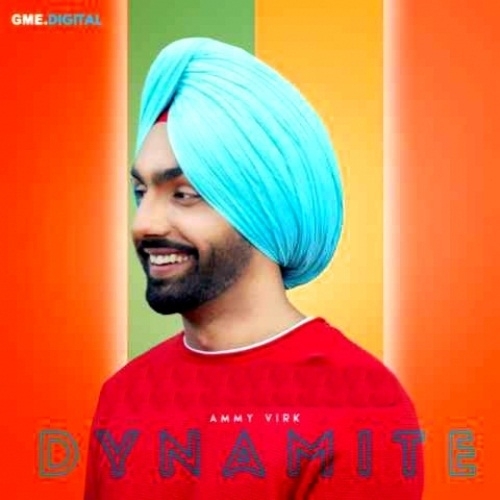 Last year, we saw Ammy Virk feature in ‘Nikka Zaildar 2’ alongside Sonam Bajwa, and release the track ‘Qismat’, that has received over 72 million views on YouTube.

Ammy’s powerful voice is highlighted in this track, and shows why he is one of the best in Punjabi music.

Dynamite has been produced by Rick Hrt, and has been written by Kaptan.

Check out Dynamite by Ammy Virk below.