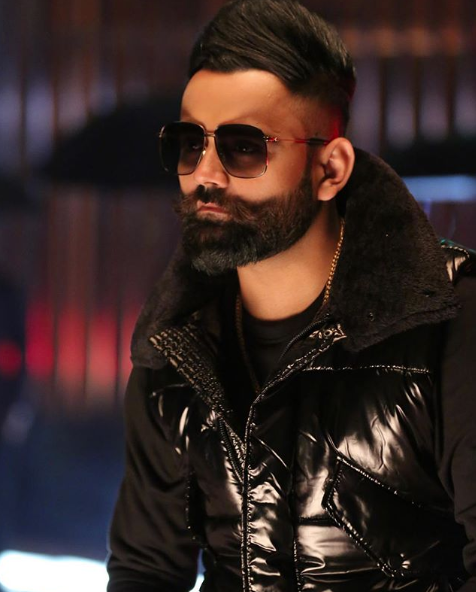 A couple of days ago, the ‘Bamb Jatt’ singer made a surprise announcement on his social media, and revealed that he will be releasing a track around Diwali.

The single has now dropped, and fans can expect a classic Amrit Maan track. It has all the elements in it, that makes it a song in the Punjabi singer’s style. He has written the lyrics himself and the music has been produced by Desi Crew.

Check out ‘Collar Bone’ below.