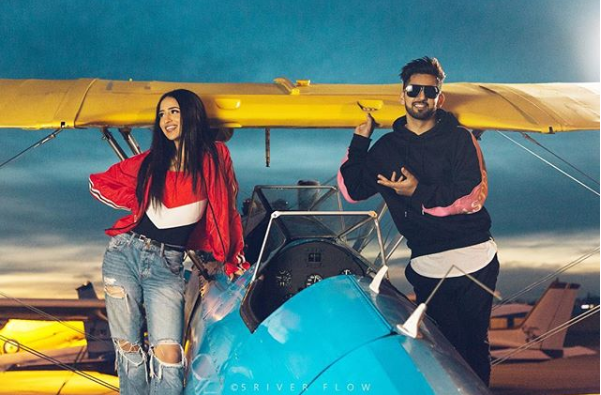 To kick off Babbal Rai’s new year, he has released a brand-new Bhangra track that will get everyone up and dancing to it.

He first shared a poster to announce the track a couple of days ago to build some anticipation around the track.

‘21va’ is a fun Bhangra packed track which features the vocals of Gurlez Akhtar. The well-known music director, Preet Hundal, has worked on the music for the track. Last year, we saw the producer work various artists such as Jasmine Sandlas, Nimrat Khaira and many others.

In the music video for the track, we see Babbal Rai trying to woo a girl who isn’t interested him. We also see the Punjabi singer show off his best Bhangra moves. He doesn’t back down and eventually gets the girl!

Babbal’s had a great start to the year so far, and last month he joined Jassie Gill at the Cross-Blade Festival in Jaipur. The festival attracted many fans from around India, and featured artists such as Jasmine Sandlas, Garry Sandhu, Jazzy B and many others.