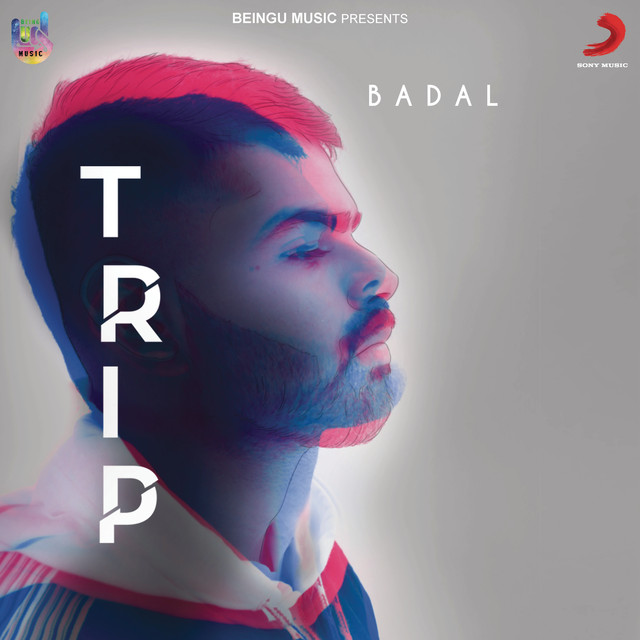 The singer who rose to fame with Dr Zeus’s track ‘Vamos’, took the internet by storm and received over 10 million views on YouTube. Now Badal has released his solo track, that is sure to be just as big.

The song is an ultimate catchy Punjabi dance number with EDM sounds included within the music, that makes it fresh and current.

The music video for the track is just as exciting, and will keep you hooked with all the effects that have been used. The exctiment from both the video and track is a winning combination.

Badal’s second single is a different sound, and has been written by the upcoming singer and we’re sure we can see more exciting music from the singer.

Check out Trip by Badal below.