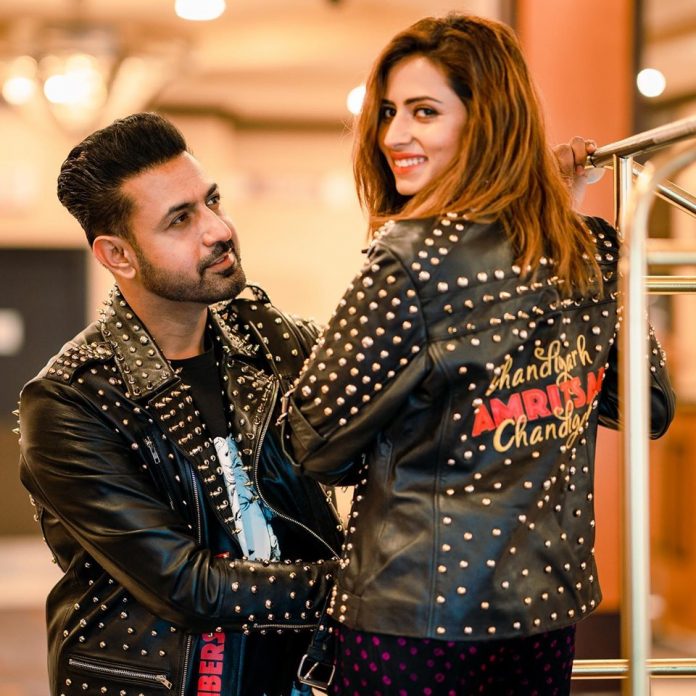 The makers behind the upcoming Punjabi movie ‘Chandigarh Amritsar Chandigarh’ have released the final track ‘Beautiful Jatti’ a day before the release of the flick.

There is only one more day until one of the most anticipated films is released! The fresh pairing of Gippy Grewal and Sargun Mehta has been a long time coming for fans of both these actors. Now, the makers have released ‘Beautiful Jatti’, to give a final encouragement to the public.

The latest track has been sung by lead actor Gippy Grewal, while the beautiful music has been produced by Jatinder Shah. The visuals focus on Sargun Mehta, and will get audiences questioning to what will happen to her in the movie.

The flick is set to hit cinemas tomorrow!