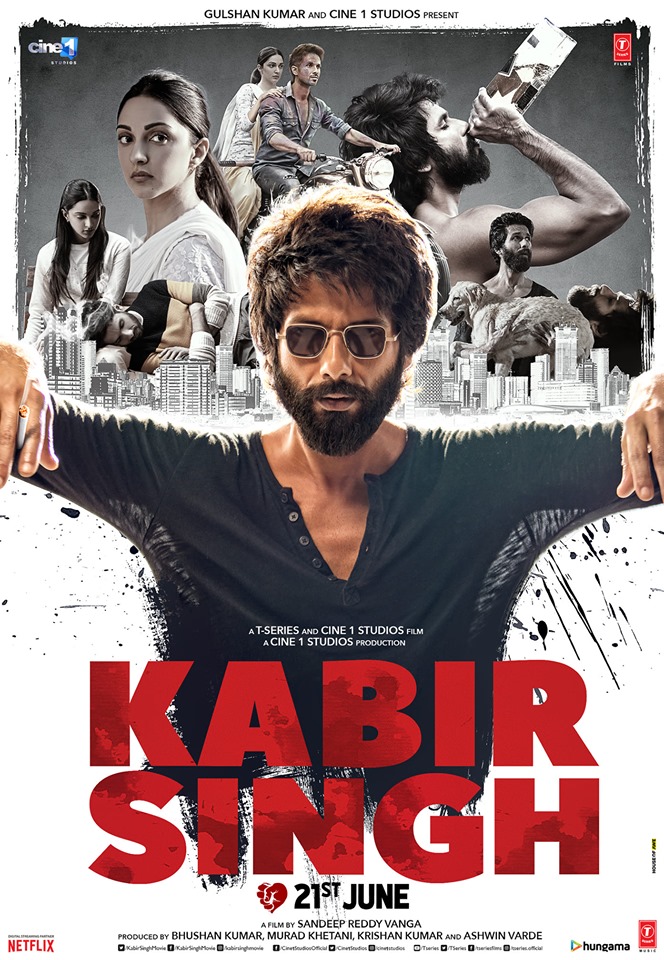 The makers behind the upcoming Bollywood movie ‘Kabir Singh’ have released the first song ‘Bekhayali’ from the soundtrack.

Earlier this month, we saw the thrilling trailer drop and it certainly made waves in Bollywood. The Shahid Kapoor and Kiara Advani starrer is a Hindi remake of the Telugu movie Arjun Reddy, and is one of the highly anticipated movies of the year.

One song fans were eager to hear was ‘Bkhayali’ which played in the background of the trailer. The public have caused a frenzy online and cover versions of the song have been floating around on social media, showing their love for it.

Finally, the track has dropped and it’s even more beautiful than expected. It has been sung by Sachet Tandon, and is all about love and heartbreak. It’s sure to give the audience some intense emotions and feelings!

The visuals show Shahid Kapoor smoking and drinking heavily to forget his past love. Throughout the track, we are shown flashbacks and seeing Shahid’s character finding it hard to cope without her.

‘Kabir Singh’ follows the life of a doctor who is on the path to self-destruction after the love of his life is forced to marry another. He starts to heavily drink and becomes a drug addict. On top of this, he also starts to face anger management issues.

The movie is set to hit cinemas 21st June!