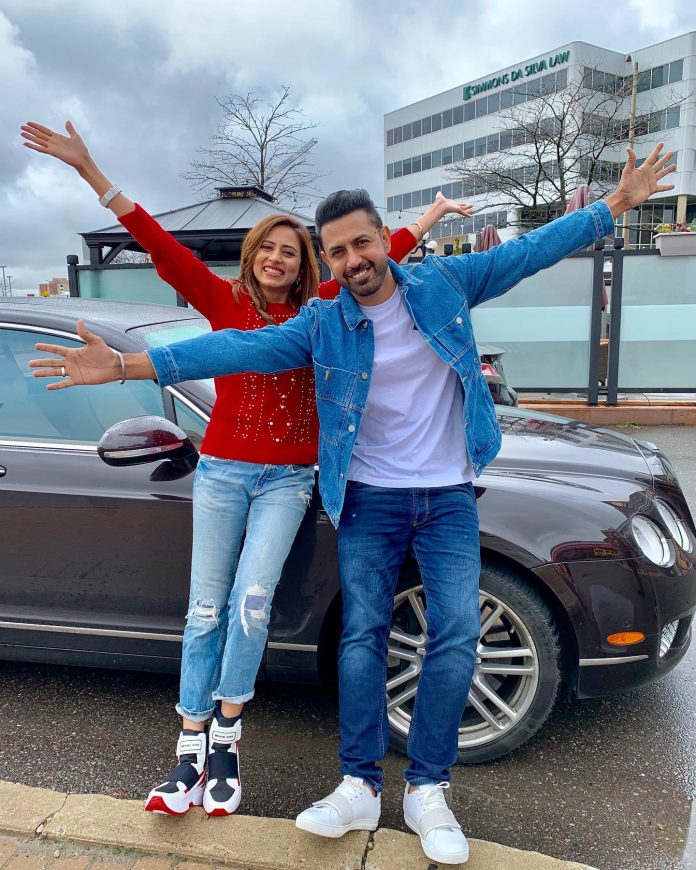 The makers behind the upcoming Punjabi movie ‘Chandigarh Amritsar Chandigarh’ have released the emotional ‘Chal Dila’ from the soundtrack.

This is the third track from the flick after the release of ‘Ajj Billo Katthe Nachiye’ and ‘Ambersar De Papad’. The makers are building the hype of the release of the flick, and fans are eager to see the new on screen couple of Gippy Grewal and Sargun Mehta.

The latest track has been sung and written by Ricky Khan, whilst Jatinder Shah has produced the melodious music.

It’s a much slower song compared to the previous releases, and the visuals really show off the budding chemistry brewing between Sargun and Gippy.

Speaking about the song, Gippy said: “Chandigarh-Amritsar-Chandigarh is one of my favorite projects of mine. And as a team, we tried to make sure that every minute detail will be taken care like accent and body language of both the places and Music.

I believe music is a very important asset to the film. I am sure that this song ‘Chal Dila‘will surely make audiences to remember their loved ones.”

Health Priyanca Kumari - 29th November 2020
0
The UK government has now secured 7 million doses of Moderna vaccine, which will be available in Europe as early as spring 2021. Trials show...