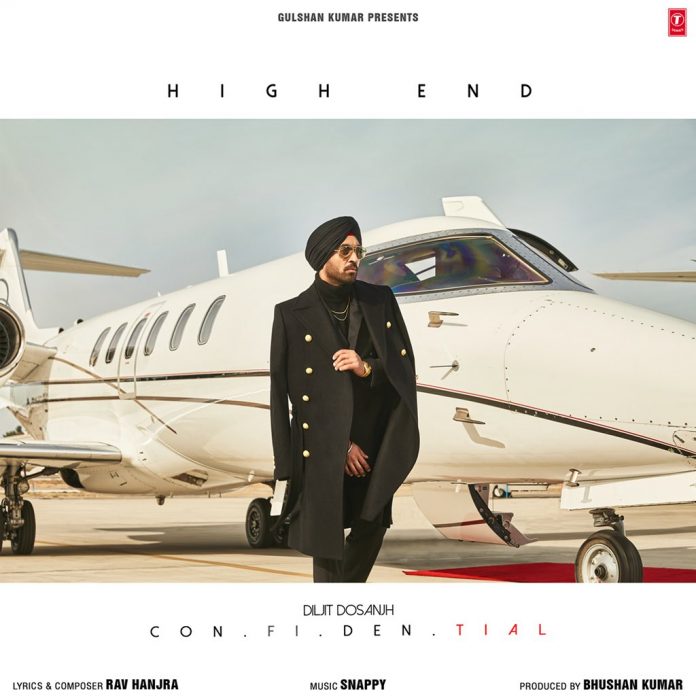 In the music video, we see Diljit looking stylish as ever, playing himself. We see him get out of a private in America, and heads to an interview where even the host gets coy over him. 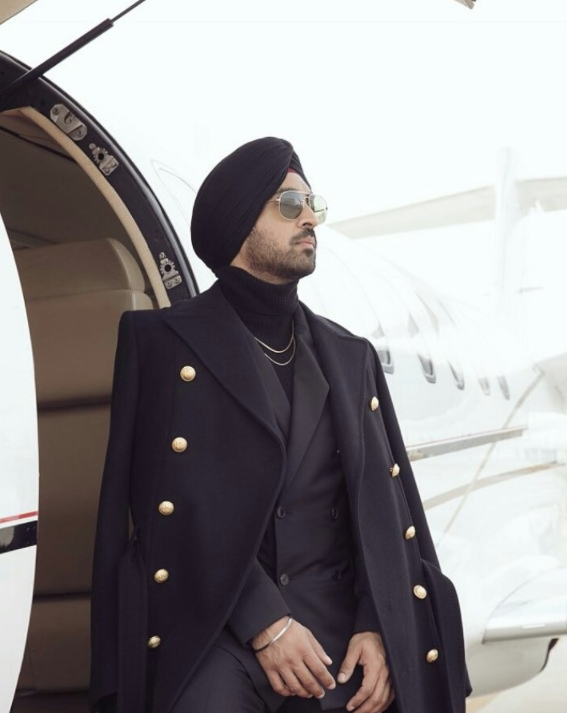 The singer sings about expensive cars, Yeezys and Kylie Jenner, who we know is a celebrity crush of Diljit’s after seeing him leaving comments on her social media posts, and has admitted it himself.

High End is super catchy, and fans who have been waiting for his are in for a treat!

His highly anticipated album ‘CON.FI.DEN.TIAL’ is due for release on 24th February, with 9 songs on the album.

Diljit Dosanjh has also announced his UK tour, where he will be playing in London, Birmingham and Leeds in May.

Check out High End by Diljit Dosanjh below and on BritAsia TV.