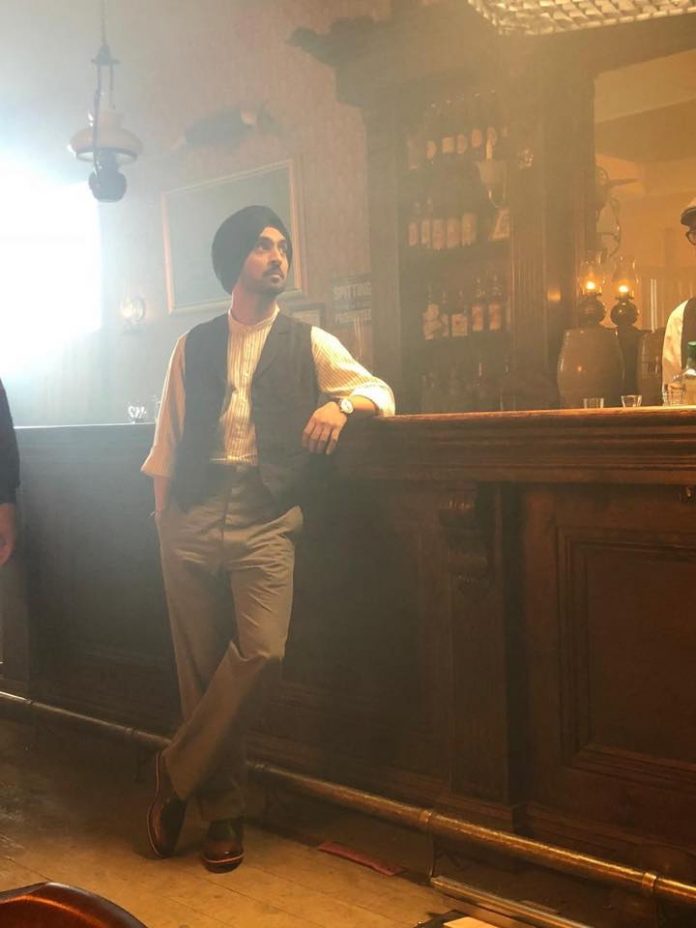 Punjabi singer and actor Diljit Dosanjh is back with a song of his own titled, Pagal.

The ‘Soorma’ actor is most famously known for his Bhangra packed tracks such as ‘Patiala Peg’, ‘5 Taara’, and many others. However, this time he has released his first ever emotional and sad song ‘Pagal’.

A few weeks ago, the ‘High End’ singer released a poster for a song called ‘Jind Mahi’, and then followed it by releasing another poster for ‘Pagal’, sending his fans into a frenzy. Diljit was also sharing clips from the music video shoot on his Instagram story, giving his fans a glimpse into the story line.

In the newly released video, it is exactly what we were expecting from the singer. The video has been shot in England, and we see Diljit donning looks from the 70’s and 80’s. It follows the story of a couple who are separated from the girlfriend’s dad, as he thinks she is too good for Diljit and gets a group of guys to attack the singer. Unfortunately, they end up killing him and we are shown flashbacks of the couple in their happier times.

The video has been directed by Navjit Buttar, who has captured each shot perfectly and brought the concept to life beautifully. The heart touching lyrics have been written by Babbu, whilst the music has been produced by Golfboy, which compliments the song and music video amazingly.