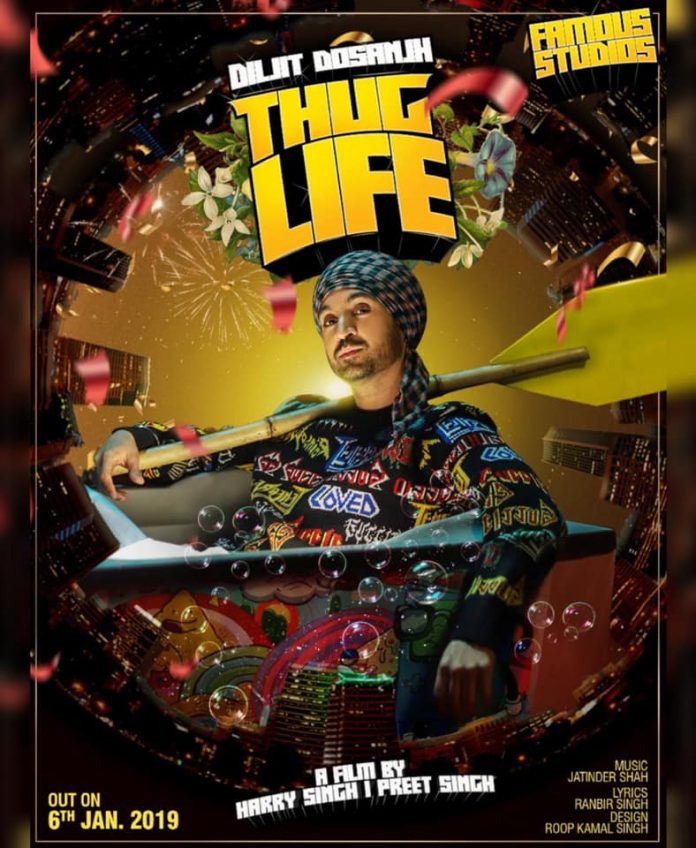 To celebrate his 35th birthday, Diljit Dosanjh released the second track off his latest album ‘Roar’ to the delight of his fans.

As promised by the ‘Patiala Peg’ singer, it’s a Bhangra packed track that will get you dancing along to it in no time. Not only is the track addictive, but the video reflects it perfectly. It’s full of colour and energy, and we see Diljit in an array of quirky designer outfits.

Diljit has kicked of his year with a bang, and we can expect to hear and see more from the Punjabi singer. He already has three movies set to be released year within Bollywood and Pollywood.

He will be starring alongside Neeru Bajwa in ‘Shadaa’, which will then be followed by Karan Johar’s ‘Good News’, which will also star Kareena Kapoor Khan, Akshay Kumar and Kiara Advani.

He will also be releasing ‘Arjun Patiala’, alongside Kriti Sanon and Varun Sharma in May. 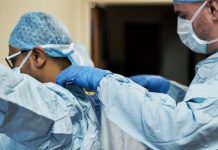 UK Health Workers on Frontline to be tested for Covid – 19 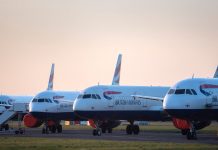 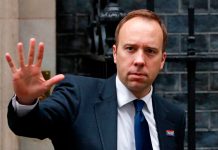 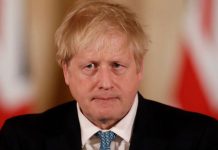 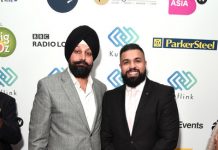 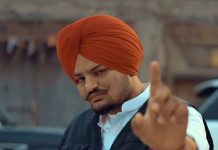 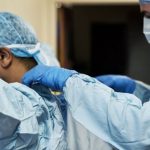 UK Health Workers on Frontline to be tested for Covid – 19

News Simran Grewal - 29th March 2020
0
The Government have announced that health workers on the frontline will start being tested this weekend to see if they have coronavirus. Tests will... 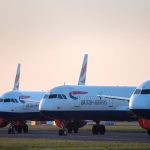 News Simran Grewal - 28th March 2020
0
Many British families have been stuck in India, which has been in lockdown due to the coronavirus pandemic. They have made it clear that... 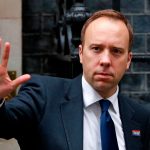 UK Health Workers on Frontline to be tested for Covid –...