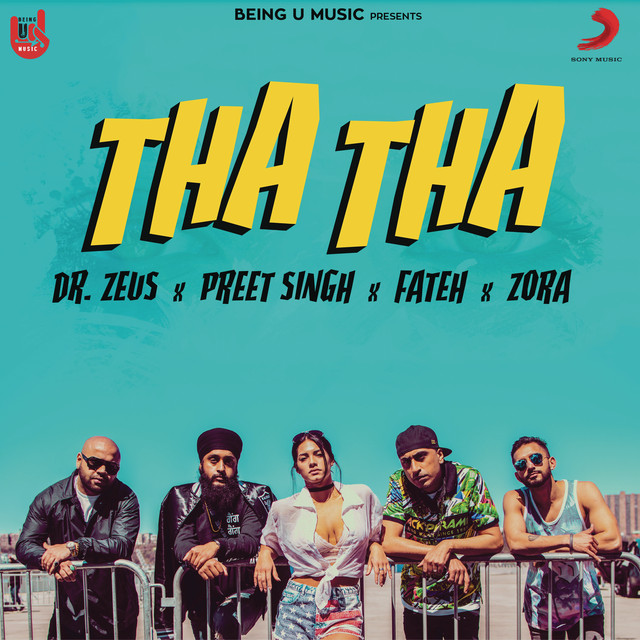 The producer has teamed up with an army of some of the biggest artists in the industry for his latest release, which gets us even more excited for his upcoming album.

After hits such as Woofer, Nakhra Nawarbi and Lado Rani, Zeus has gone for a Bhangra vibe with this track, featuring powerful vocals from Preet Singh and Zora Randhawa. Canadian Punjabi rapper Fateh breaks up the song with his Punjabi/English rap which it gives it the perfect blend for a fun and catchy track.

The song has been shot in New York, and we see the gang showing off their Bhangra moves in the middle of the iconic Times Square.

Check out Tha Tha by Dr Zeus featuring Preet Singh, Fateh and Zora Randhawa below and on BritAsia TV.