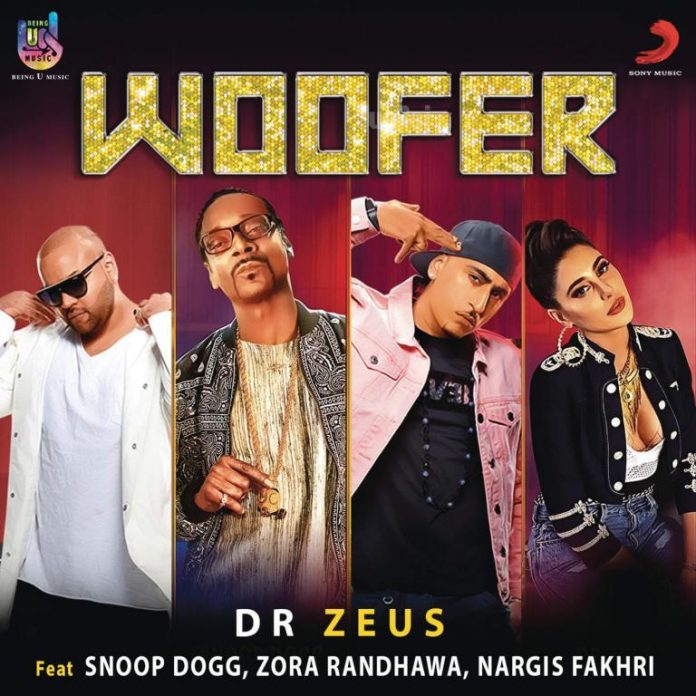 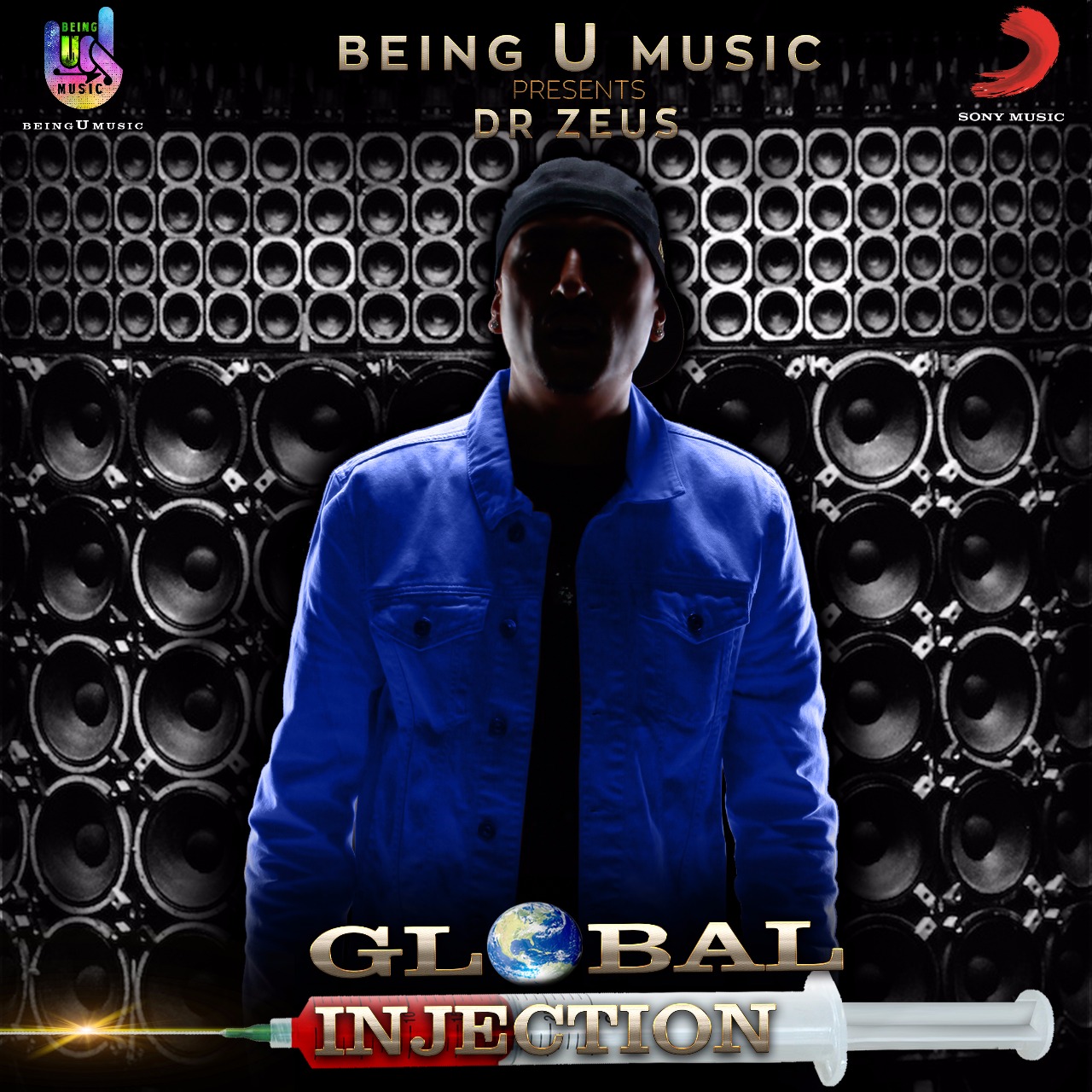 The track has been produced by Zeus himself, and the lyrics have been written by Jaggi Jagowal, with the rap written by Snoop.

Talking about his latest musical creation, Dr Zeus says, “At the beginning of every achievement is the desire and with the right desire, you have the power to become what you think. ‘Woofer’ is an example of that and also a first of such wonderful collaborations I am hoping to do on the global music front. I’m so happy I was able to bring the magic of the legendary Snoop Dogg rap combined with our Punjabi grooves.

Adding the icing was Nargis Fakhri who we had an absolute blast to work with. I’m thrilled to have joined hands with partners like BeingU who’s heart and head follow the same beat as mine and I can comfortably say that BeingU is the new home for Dr. Zeus!” 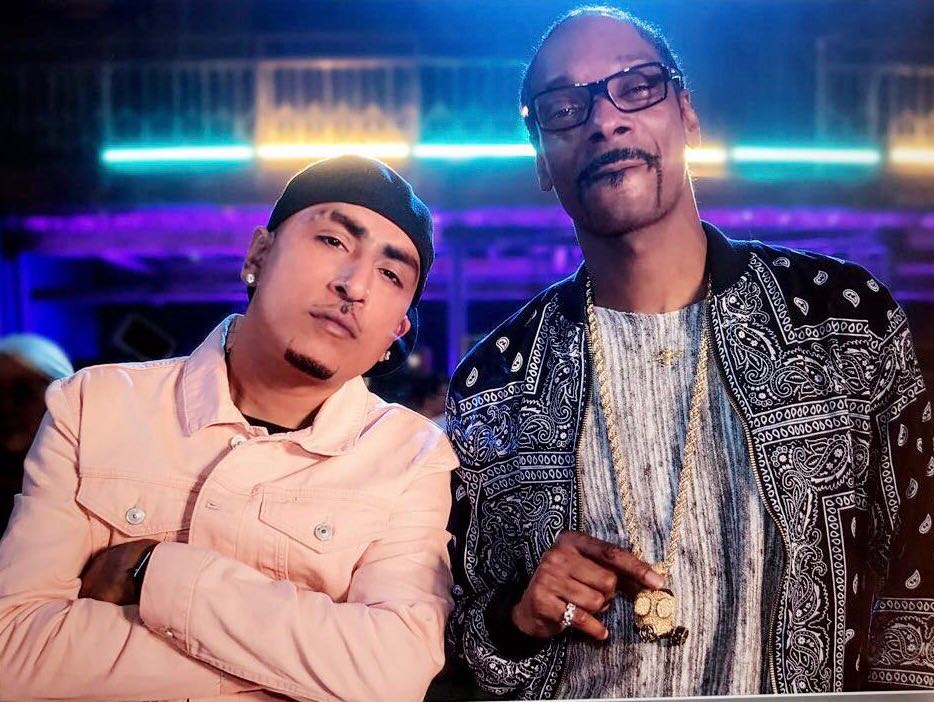 The track also features Bollywood actress Nargis Fakhri, who not only features in the music video, but as also debuted as a singer in the upbeat song.

Shot in Los Angeles, California, the song has been produced by BeingU Music – a record label dedicated to the global music movement by popularizing independent Indian music across the world by virtue of exciting collaborations, with a solid focus on Punjabi artists. 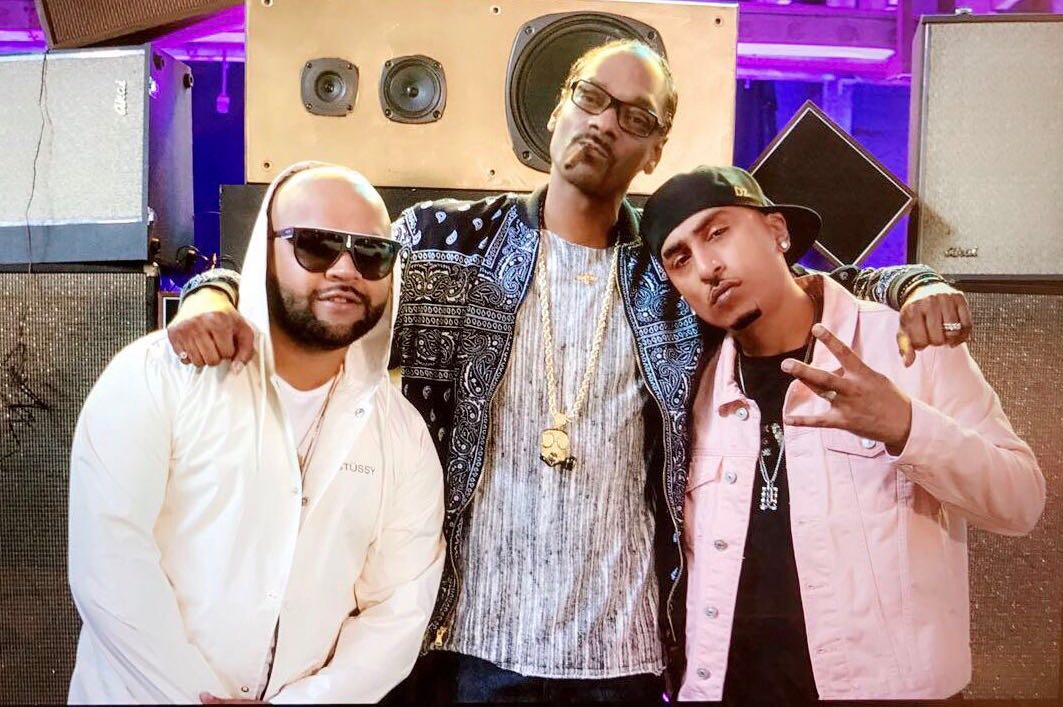 The track is sure to become a favourite, and will make a lasting impact in the Punjabi music scene.