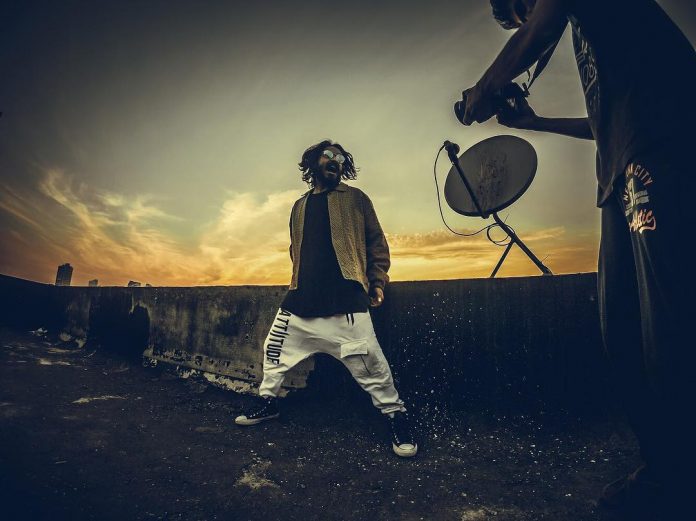 Emiway has recently caused a buzz with his infectious rap songs, and has accumulated a mass following on YouTube. His last track ‘Machayne’ gathered over 45 million views on the video streaming website, and now he has dropped another rap number.

The catchy beat produced by the Kray Twinz, and the fusion of Emiway’s local lyrics will have you playing this on loop. The video has been shot in the woods, where we see the rapper surrounded by instruments and nature scenes.

Since the release of ‘Gully Boy’, the film has helped bring the underground and street rappers in Mumbai to the mainstream, and this was the perfect time for Emiway to drop the track. ‘Dhyan De’ garnered over 6 million views on YouTube, and shows that underground rap is a favourite.