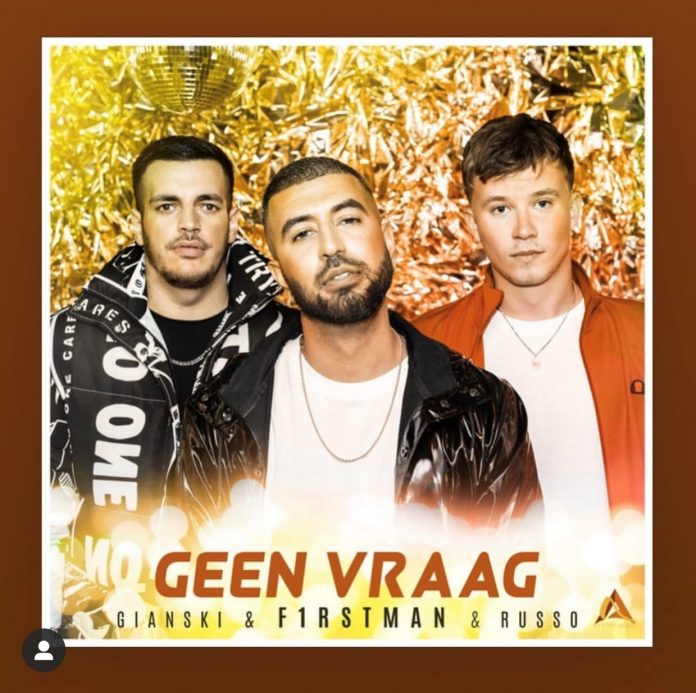 The single, is the first single from F1rstmans highly anticipated second album, ‘The Entertainer’.

It’s been two years since his debut album At F1rst, so we can’t wait for the new album to drop!

Check out the video for the new single here:

F1rstman is nominated for ‘Best Breakthrough Act’ at the BritAsia TV Music Awards. To view the rest of the nominees, categories and to cast your vote, click here. 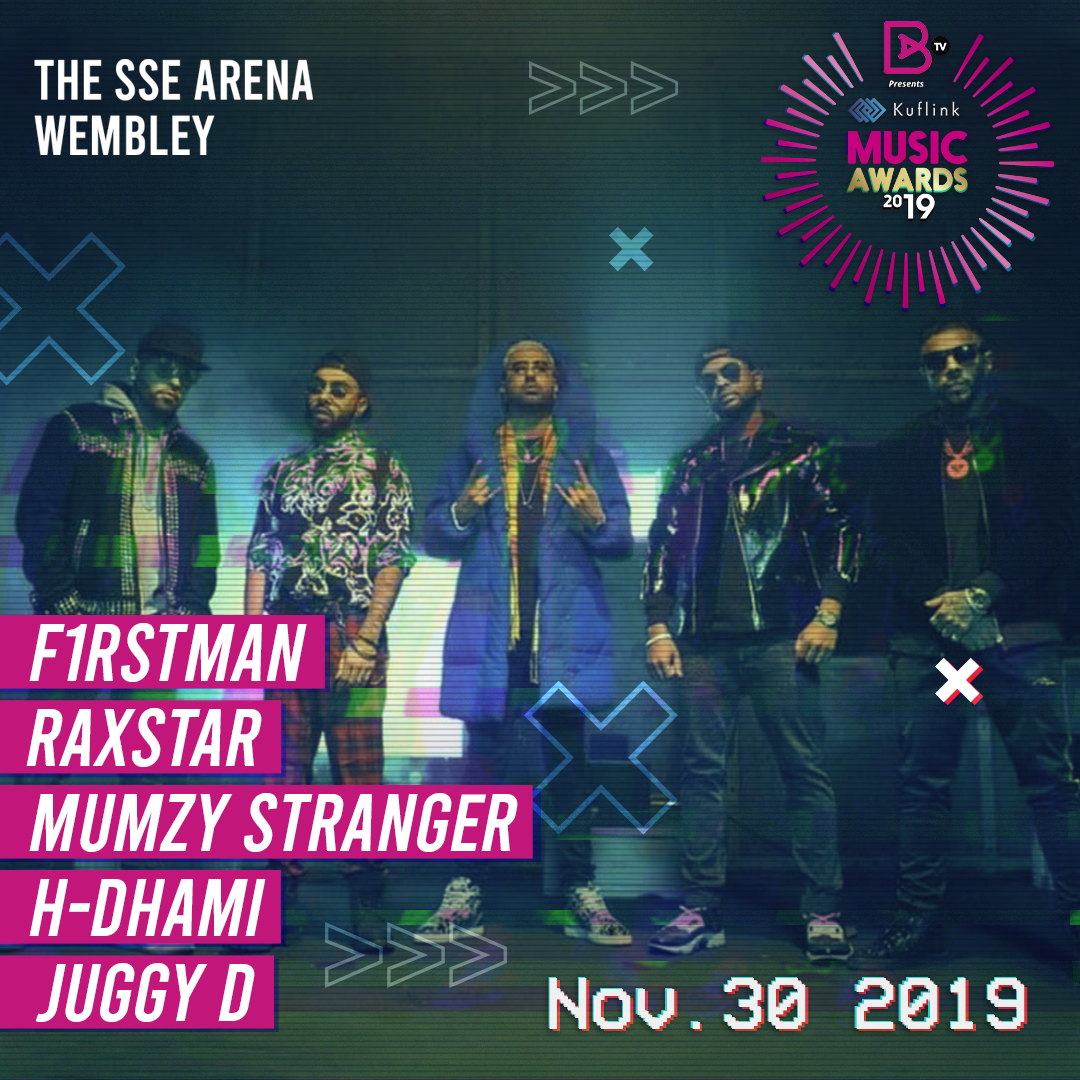 Tickets to the Awards are still available, get yours now!