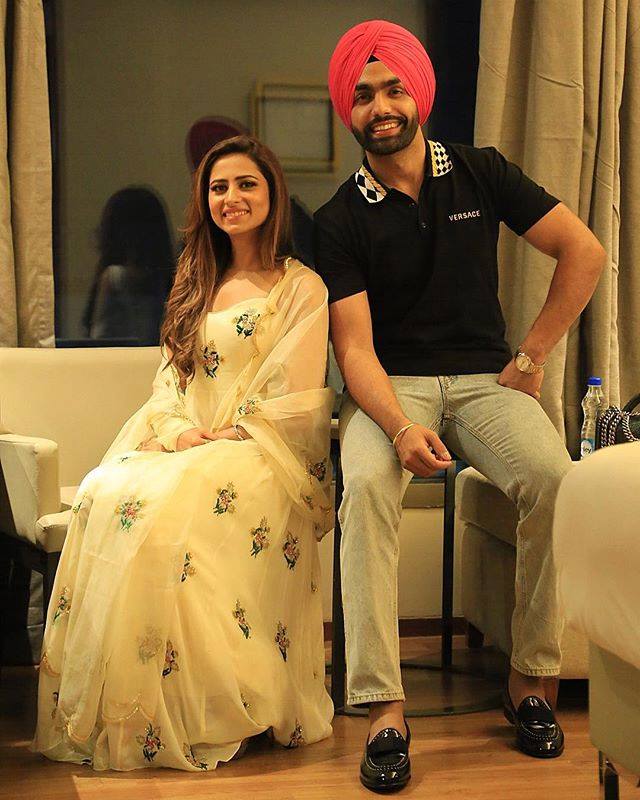 The fourth song from the upcoming movie ‘Qismat’ has been released. ‘Gallan Teriyan’ is a song that brings back the old-school bhangra vibe with its catchy, dance beat.

Ammy Virk and Sargun Mehta can be seen doing classic bhangra moves keeping on theme with the playful nature of the song. Set against the backdrop of a party occasion, the movie’s music video shows the couple’s romantic yet more playful relationship, compared to the other tracks from ‘Qismat’.

Jaani and Sukh-E Musical Doctorz have lended their collaborative genius once again to the track, doing lyrics and music production respectively. The duet is sung by the lead actor of the film Ammy Virk and Neetu Bhalla, who also features in the music video.

‘Qismat’ will be released on the 21st September 2018. It is a romantic comedy written and directed by Jagdeep Sidhu.