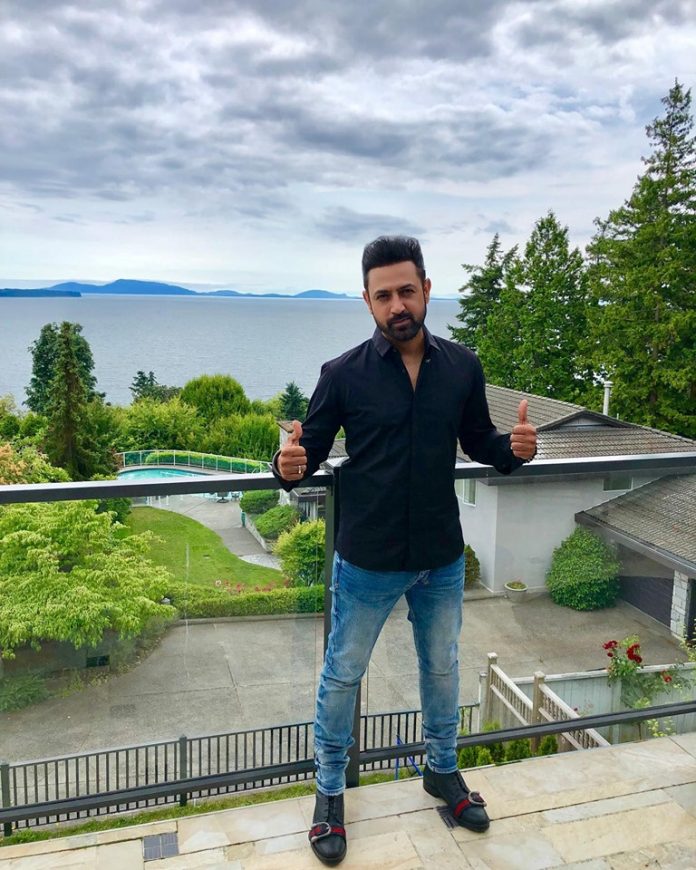 The makers behind the upcoming Punjabi movie ‘Ardaas Karaan’ have released the third track titled ‘Bachpan’ from the soundtrack.

‘Ardaas Karaan’ is one of the most anticipated movies of the year, and is expected to do as well as ‘Ardaas’ or even better. We’ve already heard two beautiful tracks from the soundtrack, and the gentle ‘Bachpan’ is here.

The song has been sung by Gippy Grewal, whilst the soulful music has been produced by Jatinder Shah. The visuals show off picturesque locations of Canada, and also shows off the green fields of Punjab.

It follows the journey of three olden men, and how they used to enjoy their childhood days. It has a perfect blend of emotions, and will go down a treat with Punjabi movie fans.