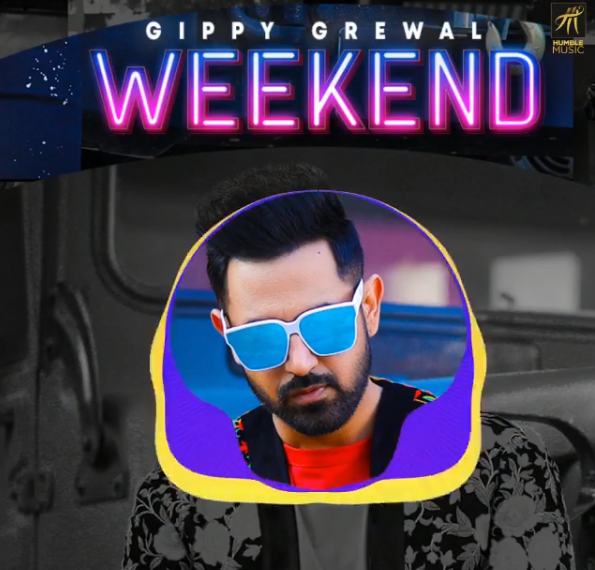 The much-anticipated track by the ‘Mar Gaye Oye Loko’ actor is everything that can be expected from Gippy, from the Bhangra beats to the stylish music video.

The sound is a little different from Gippy, as he is much more chilled in this upbeat track, where as in previous track they have been much darker and moodier. The actor took to his social media to announce the new track a few weeks ago, and since then he had been teasing his fans of the latest track.

The dance track has been written by Kothepona and the music has been produced Laddi Gill. Prominent director Baljit Singh Deo has directed the music video, and previously worked on Gippy’s previous tracks ‘Sooraj’ and ‘Hakam Da Yakka’.

Check out ‘Weekend’ below and on BrtiAsia TV.