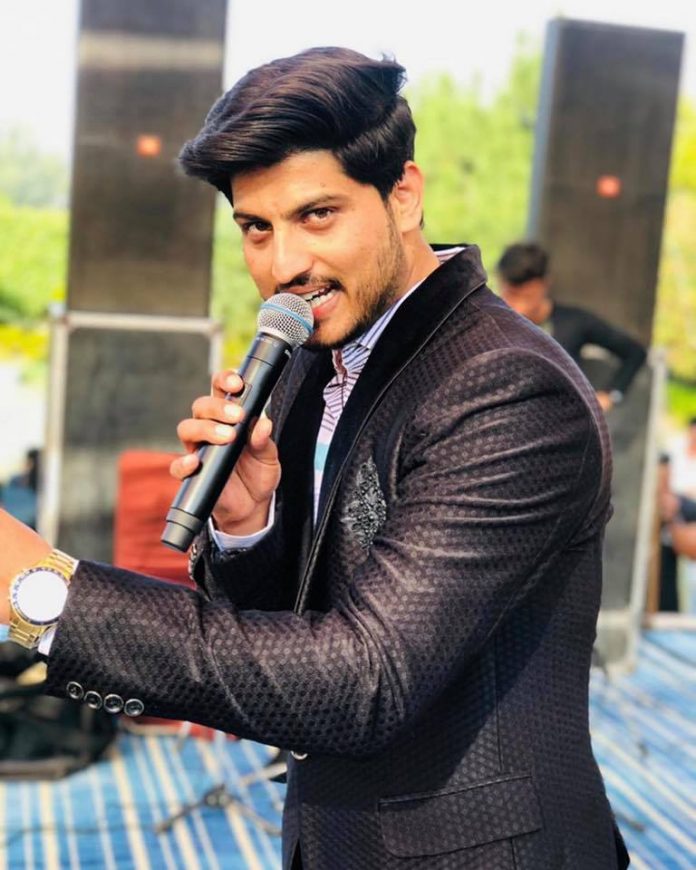 Gurnam Bhullar is known for his hit tracks such as ‘Diamond’, ‘Guddiyan Patole’, ‘Mohabatt’, and now he’s ready to add a new one to his collection.

He only announced the news of his latest single earlier this week, which raised excitement amongst his fans.

‘Kharche’ is a step away from Gurnam’s filmy songs, which he has been releasing previously. This one shows off his vocals more, and with the catchy music it makes it a perfect track for the desi heads.

On the movie front, Gurnam is currently busy shooting for his upcoming Punjabi movie ‘Surkhi Bindi’, alongside Sargun Mehta. This will be Gurnam’s second movie after his debut in ‘Guddiyan Patole’ opposite Sonam Bajwa and Tania.

News BritAsiaTV - 16th September 2020
0
Combining the musical talents of Snappy with lyrics by Rav Hanjra, B major Records presents ‘About Me’, in Sandhu’s latest song.  The singer took his... 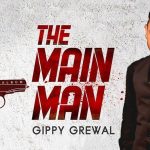 News Priyanca Kumari - 16th September 2020
0
Gippy Grewal has been generous with his fans for the bulk of lockdown. The ‘Carry on Jatta’ star has been whetting our appetites with a...
© BritAsia TV 2020 All rights reserved. Made By Gloss