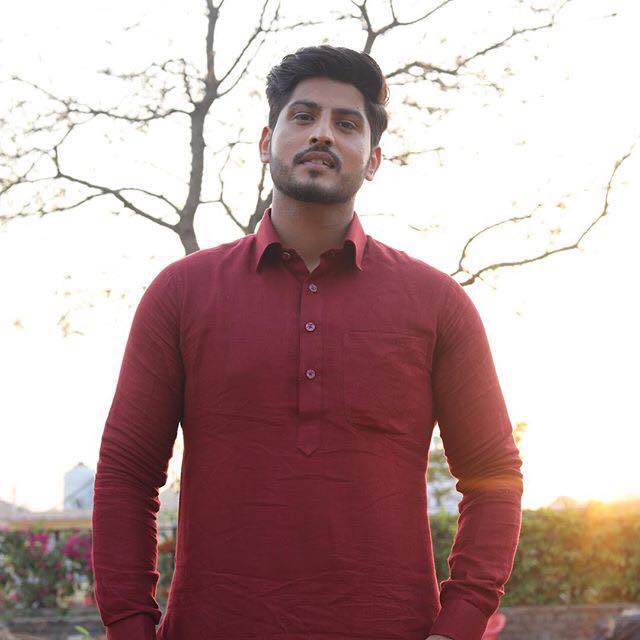 After the release of ‘Multan’, the makers behind the Punjabi movie ‘Nadhoo Khan’, have enlisted the help of Punjabi singer and actor Gurnam Bhullar for the next track.

The track dropped earlier this week, and has already garnered over 2 million views.

‘Sharbati Akhiyan’ is the Bhangra track we have been waiting for, and will get audiences up and dancing. The track has been written by Sukhjinder Singh Babbal and has been produced by Kuldeep Shukla.