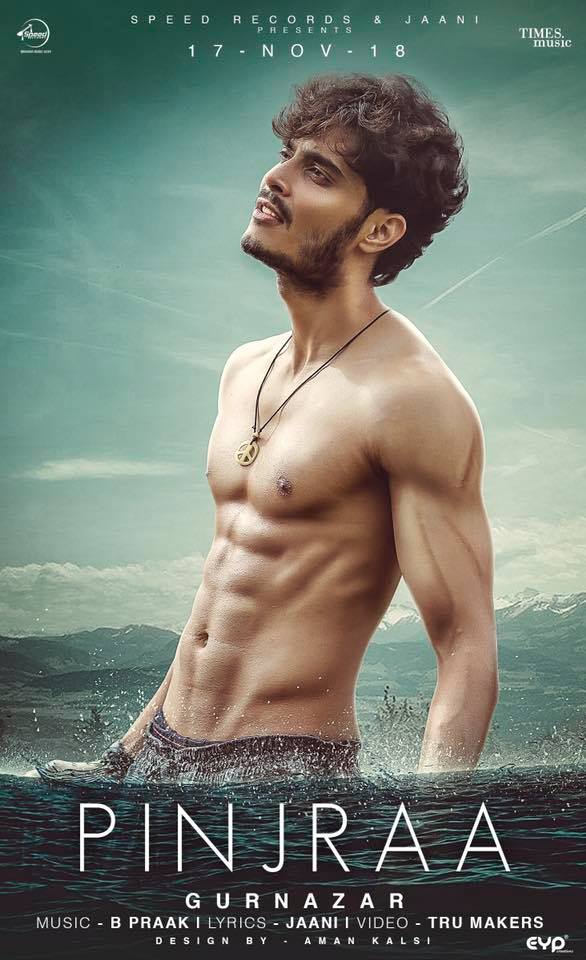 After teasing his fans for weeks, the ‘Yeh Dil Deewana’ singer dropped his anticipated track to the delight of his many fans after they had waited for such a long time.

‘Pinjiraa’ is a beautiful sad soul number, and has been created by no other than famous duo Jaani and B Praak. The famous lyricist Jaani has penned the emotional lyrics whilst B Praak has composed the melodious music.

Talking about the song the singer said: “My character in the song goes through a really rough pack in his life and loses his calm owing to the same.

The character and the storyline of the song has been sketched that way that I had to work on my physic. Moreover, I really wanted to go a mile extra at this point of time.”

The video for the track has been directed by Tru Makers, and follows the journey of a man who has been left alone after his wife has died. Gurnazar tried to find peace but we see him going through an emotion state. It also features a special message at the end which says – Find a reason to LIVE, not to Die.