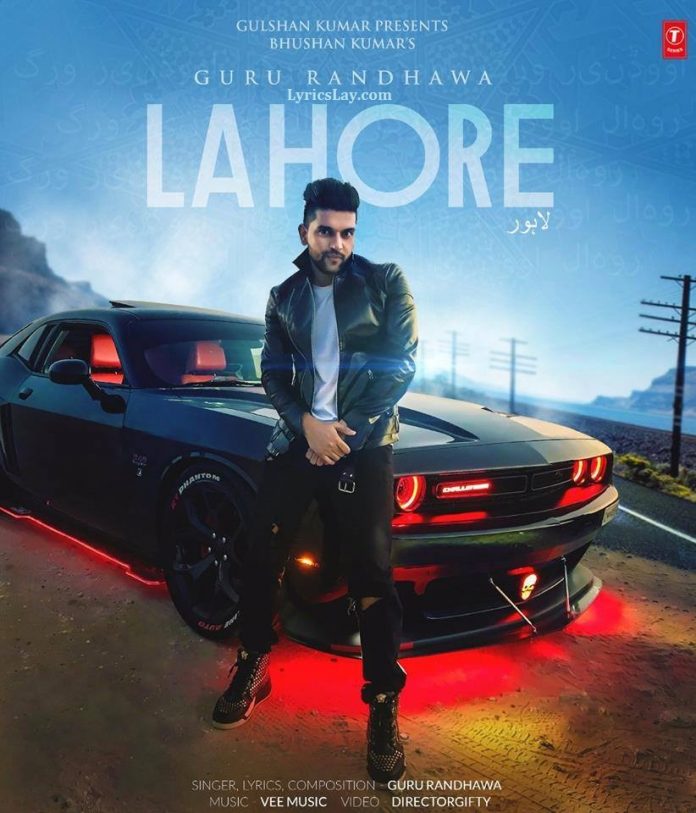 Punjabi singer Guru Randhawa is back with another track titled, Lahore.

The track has been written, produced and sang by Randhawa himself, and is a tribute to cities like ‘Lahore’, ‘Punjab’ and ‘Delhi’.

In a recent interview to IANS, Randhawa said about Lahore: “It’s about a girl whom I have referred to from different places like ‘Lahore’, ‘Delhi’, ‘Mumbai’ or London.

I have compared her to the cities beauty, Mumbai’s move, London’s weather and so on. The beats of the song are peppy.”

Check out Lahore by Guru Randhawa below.