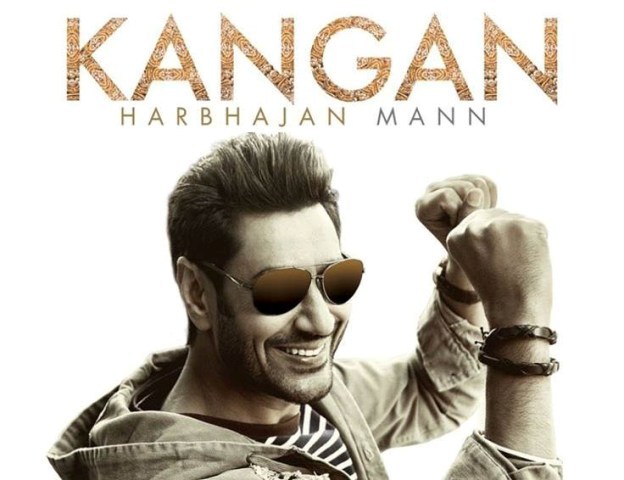 Punjabi singer Harbhajan Mann is back with his latest song titled Kangan.

Harbhajan Mann is a legendary musician and is also a well-known actor and film producer. He has been in movies such as ‘Jee Aayan Nu’, ‘Asa Nu Mann Watnan Da’, and many more.

The singer is back with a brand-new song titled Kangan, which is in true Harbhajan Mann style, which has been written by the famous lyricist Babbu Singh Maan whilst the music has been composed by famous Indian music director Jatinder Shah.

The song is a proper Punjabi song, and includes all the Bhangra beats with a dhol, tumbi and everything that makes the record fresh. It has a westernised touch to it that keeps it current in the new market.

“Kangan”, a song created with 2 years of hard work, heart, and soul..Listen and enjoy 😊 https://t.co/BX3X6wG8bG

The dance track has a beautiful video to accompany the song, with stunning locations shot in Santorini, Greece, that will make you want to visit the beautiful country.

Harbhajan is currently in the UK for his Ting Rang: World Tour and will be performing in Birmingham and London at the end of this month.

Check out Kangan by Harbhajan Mann below.