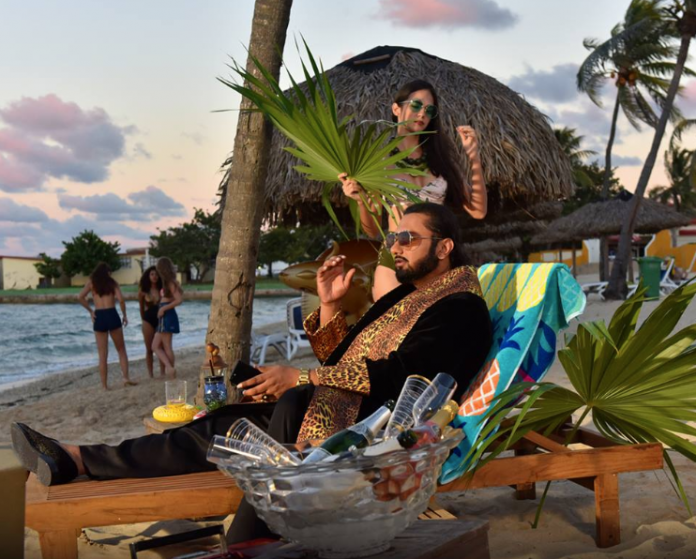 After a four-year break, Punjabi singer Yo Yo Honey Singh is back with his latest track ‘Makhna’.

Yo Yo Honey Singh has been delivering consistent hits for years, and now the rapper is back with his own track. Earlier this year, Honey Singh released the hit song ‘Dil Chori’ for the popular Bollywood ‘Sonu Ki Sweety Ki Sweety.

Back in October, he revealed that he would be coming back with a brand-new track, which came to a delight of his many fans across the world.

Indian music giants T-Series have gone all out with Honey Singh’s comeback, and have shot the extravagant music video in Old Havana, Cuba. The Punjab native has also enlisted the help of Bollywood playback singer Neha Kakkar, and a few more artists.

The track has been produced and composed by Honey Singh himself, and his fans around the world will be happy he is back. Hopefully, there is much more to come in 2019.