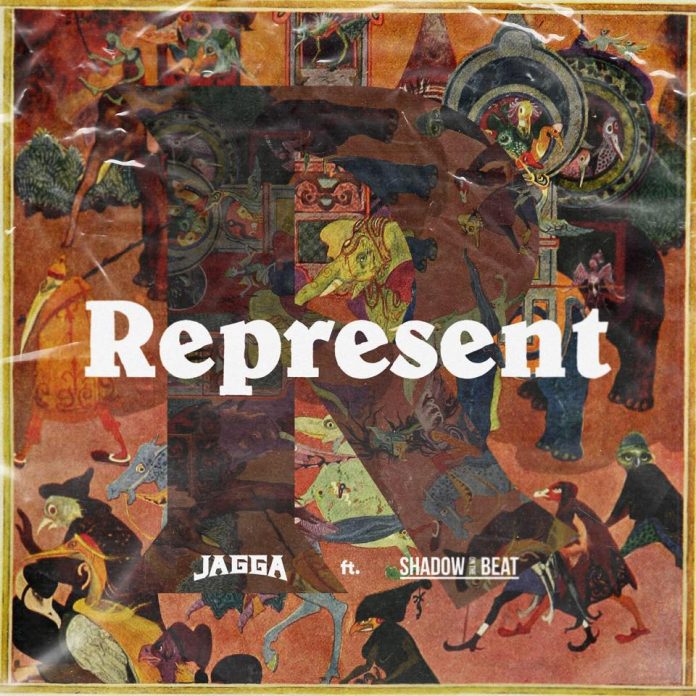 Birmingham’s own Jagga has released his third single with one of the most sought out producers, Shadow on The Beat. Last year, he was the first Punjabi hip hop rapper to feature on SBTV and year ago and now he has returned with another big collaboration.

The ‘Like Kings’ rapper featured on Link Up TV, which is home to many of the new and current grime talent, and showcases new music videos and tracks.

Jagga’s Punjabi lyrics on Shadow’s grime beat will have you nodding along to the track, and is accompanied by a visually appealing music video.