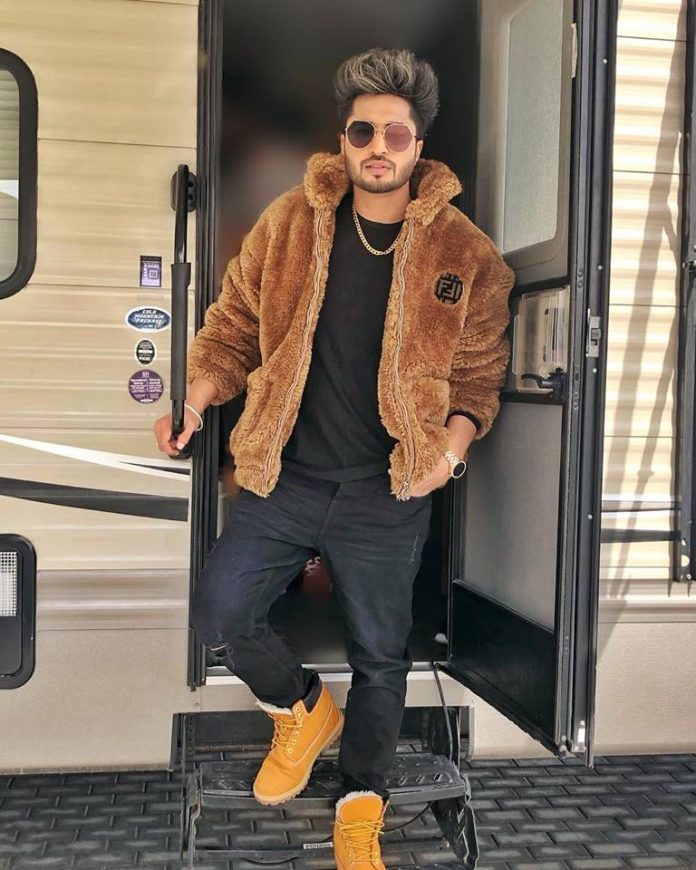 Following on from his collaboration ‘Nikle Currant’ with Bollywood playback singer Neha Kakkar, Jassie is back with another Punjabi pop track!

He’s become a heartthrob amongst the younger generation, and has many female fans. Not only that, he’s also becoming popular in the Bollywood scene after making his debut in ‘Happy Phirr Bhaag Jayegi’.

Jassie shared the poster for ‘Surma Kaala’ earlier this month, and fans have been eagerly waiting for the track since.

The track is everything you can expect from Jassie Gill. It has catchy music, which has been produced by Snappy and the cute romantic lyrics have been written by singer/lyricist Jass Manak. It makes the perfect Punjabi pop song, which will be played on repeat.

In the video, actress/model Rhea Chakraborty is seen romancing Jassie, until she finds out that he is engaged.

On the movie front, Jassie is gearing up for Bollywood drama ‘Panga’ with Kangana Ranaut.