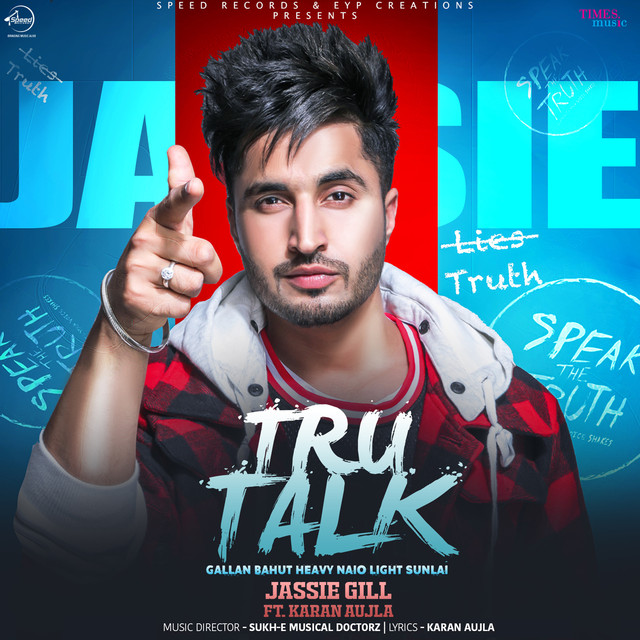 Jassie has gone for a different approach in his latest track and instead of a ‘Punjabi Pop’ number like his previous track ‘Guitar Sikhda’, that gets girls swooning over him, he’s gone for a darker and more gangster vibe track.

He’s teamed up with Sukh-E and Karan Aujla to make this track for the boys. It’s a refreshing track and something different from the Punjabi singer. It won’t be one for his female fans, but he is sure to pick up some new male fans with ‘Tru Talk’.

Jassie has enlisted the help of Sukh Sanghera for the music video, where we see him in an array of well shot locations, and a feature from the music producer Karan Aujla.

On the acting front, Jassie has finished the shoot for his upcoming Bollywood debut movie ‘Happy Phirr Bhag Jayegi’. The movie is due to be released on 24th August, but before that we can see the singer in the sequel of Punjabi movie ‘Mr & Mrs. 420 Returns’ on 15th August.