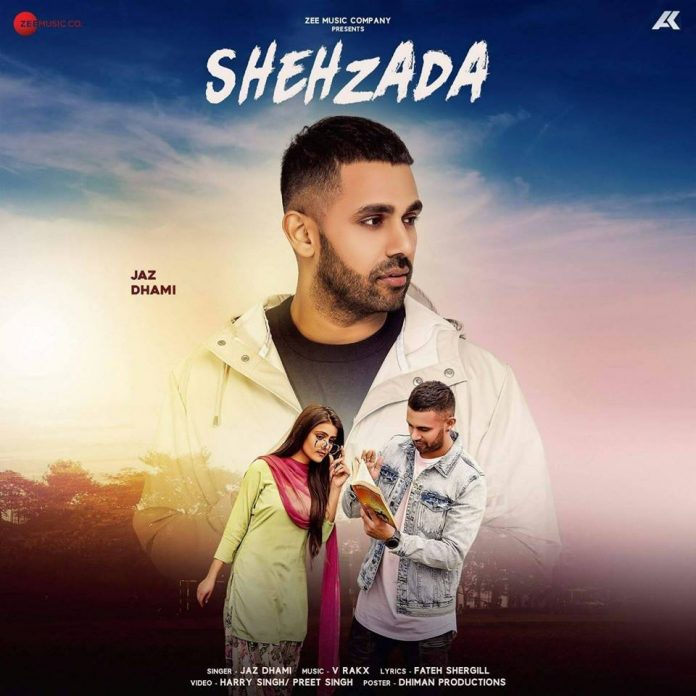 British Asian Punjabi singer Jaz Dhami has released another song from his upcoming album ‘Pieces of Me’ titled, Shehzada.

The singer has gone back to his roots, and has gone full on Bhangra for this one, and has even hinted that he has even more Bhangra track on his upcoming album that is due to be releasing soon.

Shehzada has been written by Fateh Shergill, and the music has been produced by V Rakx. The music video that accompanies the track, which has been directed by Harry Singh and Preet Singh, shows Dhami’s Bhangra skills and stunning rural settings of Punjab.

The music video also shows us the story of love at first sight. It’s bold, colourful and full of love, just like any Punjabi video.

Check out Shehzada by Jaz Dhami below.