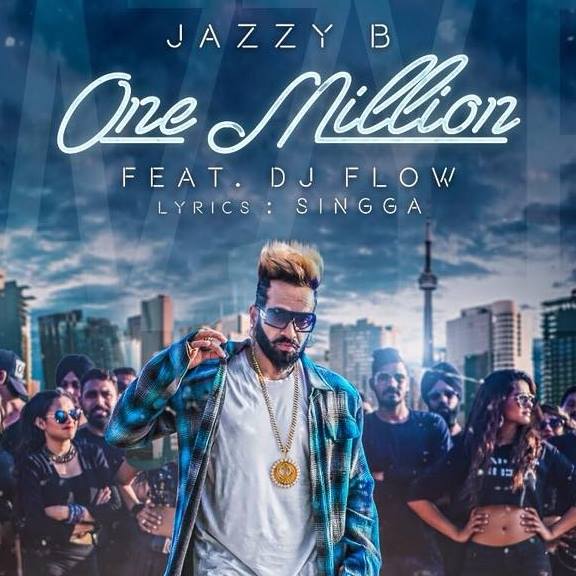 Legendary Punjabi singer, Jazzy B, is back with his latest track featuring DJ Flow, titled One Million.

One Million, has been produced by Dj Flow, who as also worked with artists such as Mankirt Aulakh, and the lyrics have been written by Singgaa.

In the music video, that has been directed by Parth Gupta and Gurdas, Jazzy B plays an astronaut who lands in a devastated struck area in Punjab.

The Canadian folksier has brought a fresh take on this Bhangra track, and has proved popular by crossing over two million views in a couple of days, and was trending on Twitter.

Check out One Million by Jazzy B featuring DJ Flow below.