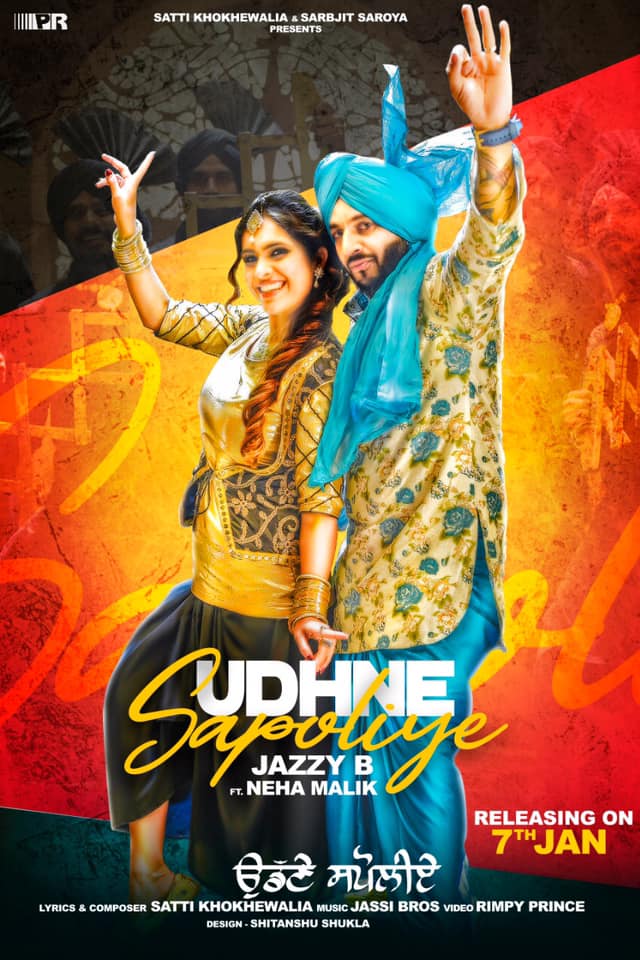 After ending 2018 on a high with ‘Jatt Da Flag’ featuring Kaur B, Jazzy B is set to entertain his fans again with another big track.

To kick off the year, he’s released a Bhangra powered track, which is very reminiscent to the old Jazzy B and has the famous ‘Naag’ sound to it. The track also featured Neha Malik, and we see the duo sporting traditional Bhangra outfits in the Punjabi video.

The track has been written by Satti Khokhewalia, and Jassi Bros have produced the music for the track. ‘Udhne Sapoliye’ is one you will be playing on repeat, and will bring back those old school memories of Jazzy B.