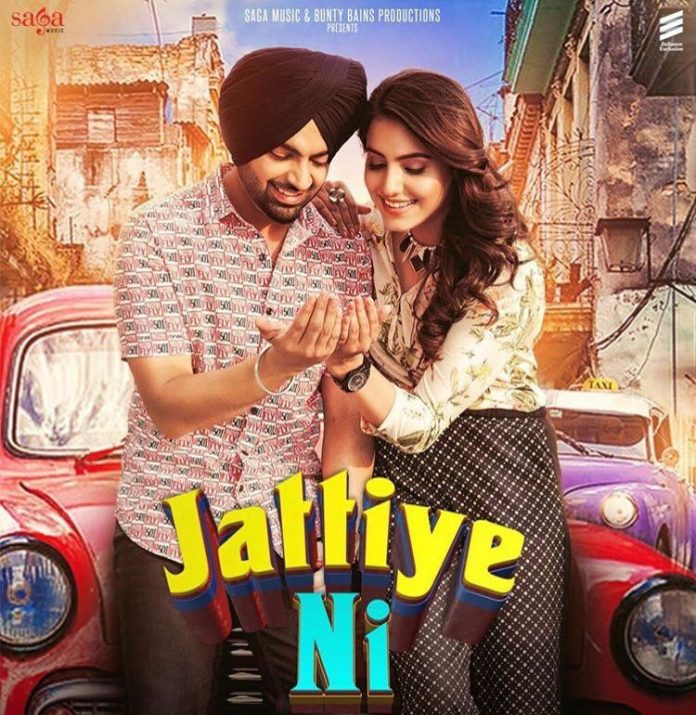 Jordan took to his 1.3 million Instagram followers to share the news, thanking everyone who has worked with him on the track.

The music video already has 1 million views on YouTube within its first 24 hours, we’re certain this one is going to be a hit!

If you’re not a part of the 1 million people who have already seen it, you can check out the Jattiye Ni video here: