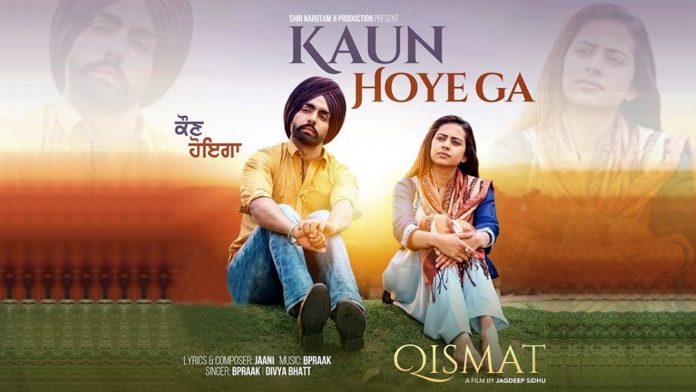 ‘Kaun Hoyega’ is the first song to be released from the upcoming movie ‘Qismat’, starring Ammy Virk and Sargun Mehta.

Jaani and B Praak have once again given us a stunning collaboration, this time for the upcoming Punjabi film ‘Qismat’, starring Ammy Virk and Sargun Mehta. The first track from the film released a couple of days and it is an emotional one.

After the equally devastating songs ‘Qismat’ and ‘Hath Chumme’, the trio of Jaani, B Praak and Ammy Virk have come together once more in this sad love ballad. The song is both melodic and relatable for those who’ve had to deal with heartbreak. Poignant and soulful, the voice of B Praak is perfect to express the pain of separation.

The video shows Ammy Virk’s character leaving Sargun Mehta at a train station, the rain only adding to the dramatic emotional quality of the contrast between this situation and the flashbacks of their happy romantic relationship.

We saw the release of the poster for the film just a few days ago. Written and directed by Jagdeep Sidhu, the movie will release on 12th September. Watch this space for more updates! 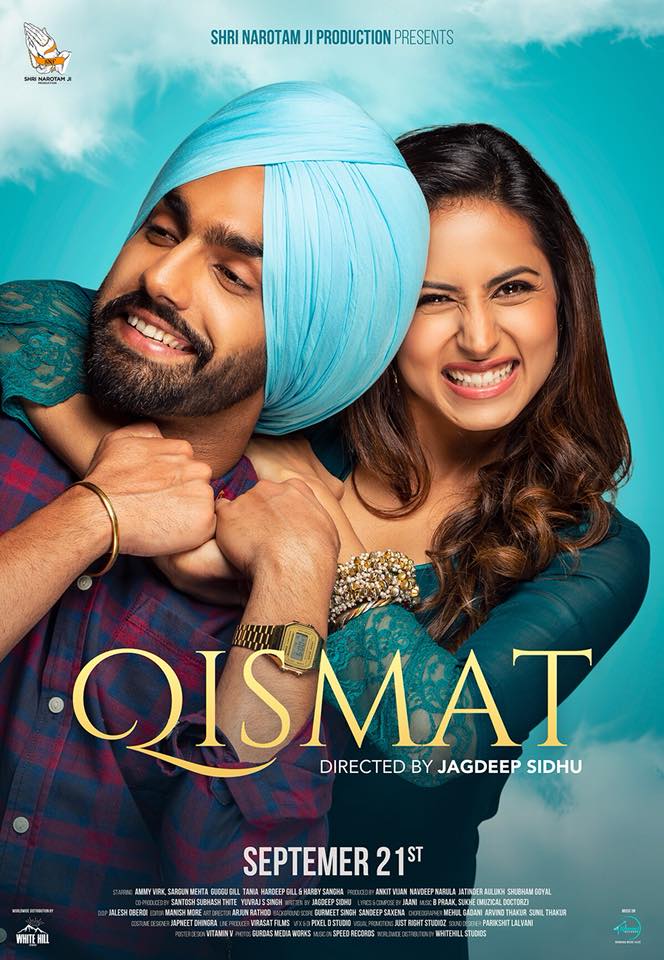