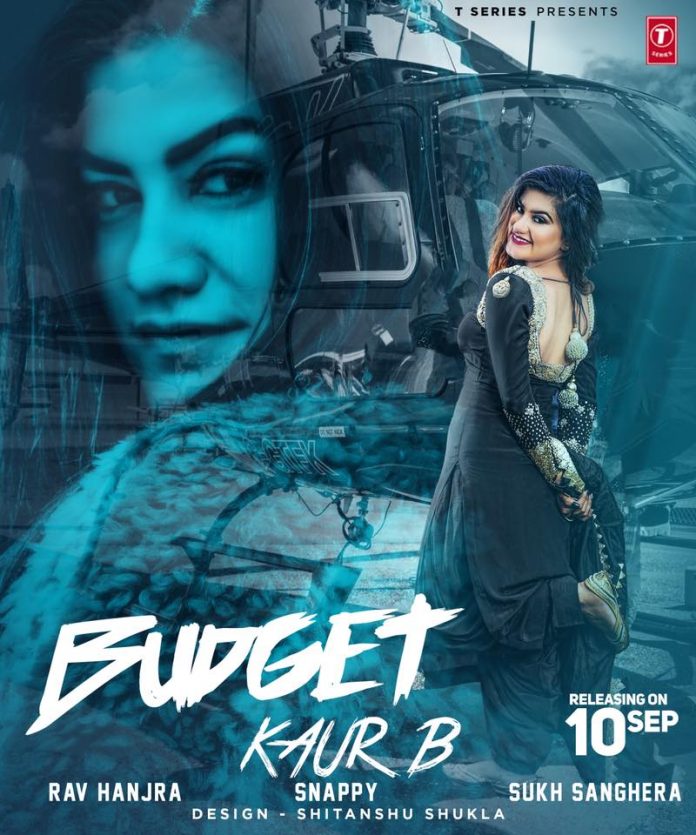 Punjabi singer Kaur B has teamed up with producer Snappy and lyricist Rav Hanjra, for her latest track ‘Budget’.

Kaur B is one of the most well-known female singers in the Punjabi music industry, and has released hits such as ‘Paranda’ to ‘Engaged Jatt’. She is known for setting trends, and her new single ‘Budget’ reflects this.

The singer has worked with producer Snappy and lyricist Rav Hanja, who have previously worked with Diljit Dosanjh, Gippy Grewal and many others. The track has the well-known sound Snappy is known for, and is accompanied by Kaur B’s powerful vocals.

The music video for the track has been directed by Sukh Sanghera, who has captures stunning locations for the video. We also see Kaur B fusing both western and desi looks, and showing off her girl power.