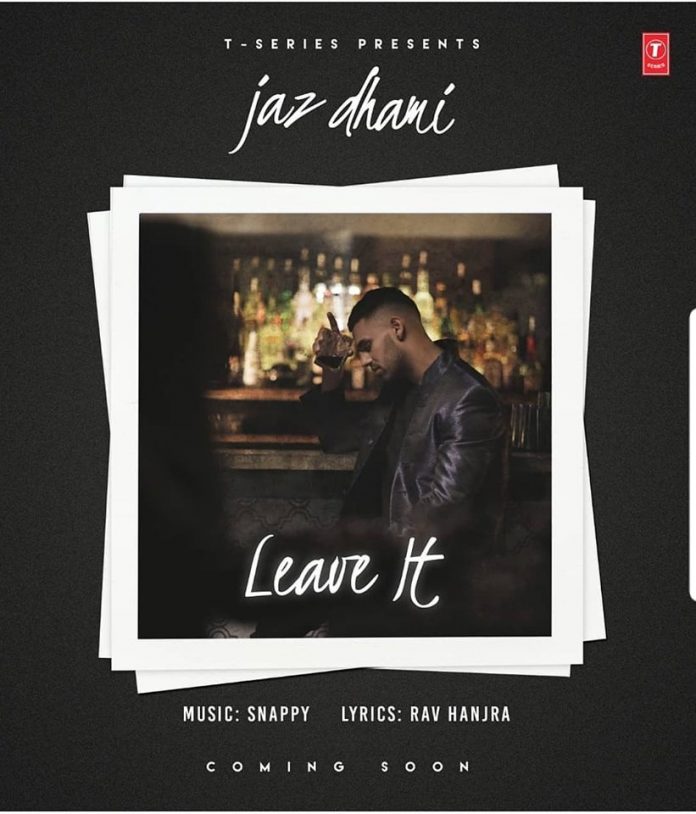 Jaz Dhami has released a new track titled, ‘Leave It’.

After the release of his album ‘Pieces of Me’, we have been anticipating a new release from the British Asian Punjabi singer. He is known for his heartfelt tracks as well as the fun vibe of the smash hit ‘Aitvaar’ and dance track ‘Cyclone’. The lyrics for the song are written by Rav Hanjra, while the music production has been done by Snappy.

It’s an emotional ballad, suited to Jaz Dhami’s soulful vocals. He talks about the difficulties of ending of a relationship with a lover. It is set in a bar, with the dark mood lighting reflecting the tone of the lyrics. The music video shows Jaz Dhami in a serious, contemplative mood where he has disagreements with his lover and laments on these.

Check out the tune here: