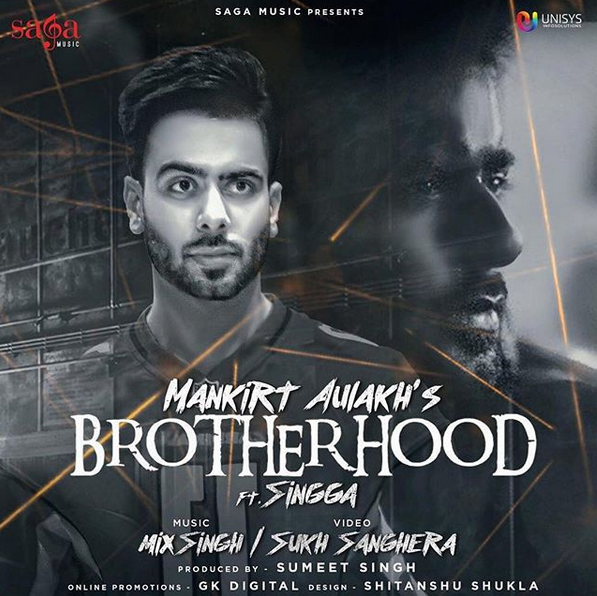 Mankirt Aulakh has consistently been delivery quality hits over a long period of time, with favourites such as ‘Gangland’, ‘Badnam’ and most recently, ‘Daru Band’.

He has now come out with ‘Brotherhood’ which is another different track from the versatile singer. His vocals fit perfectly on the bass heavy track, produced by Mix Singh. The track is based about friendships and is dedicated to one of his friends. The lyrics have been written by Singaa, who also features in the track.

The music video for the track has been directed by Sukh Sanghera, and features an emotional storyline. It will have you gripped from start to end, as you follow the song through its journey.

Check out ‘Brotherhood’ below and on BritAsia TV.